Somewhere out there, one unsuspecting Canadian is sitting on a fortune. The Western Canada Lottery Corporation has revealed that a $20-million winning lottery ticket, bought in Manitoba, has yet to be cashed in.

Kevin Van Egdom, the Director of Communications Corporate Affairs for the WCLC, stated that the winning ticket was drawn on August 24 and that no other information about the ticket, other than the numbers, can be revealed at this time.

Information about where the ticket was bought must be kept secret as that information is used to verify the winning ticket when it’s ultimately submitted.

“In a lot of cases, people find the winning ticket and they get in touch with us as soon as they can. But it’s also 20-million dollars so we have people who are seeing that and saying ‘this is going to be a big change in my life’ and they want to take a little bit of time. But we’ve seen both sides of that because there are people who use their lottery ticket as a bookmark,” he said.

Van Egdom added that this is not the only unspoken-for jackpot out there and that there are currently three draws waiting for someone to step forward and claim them. He explained that all three tickets were purchased in Manitoba, but outside of Winnipeg and that as there isn’t a set waiting period for the winners to show themselves, he and his team have become accustomed to waiting for winners to step forward.

“We had a woman a number of years ago who won $4 million and she had her ticket in her purse but the handle broke so she threw the purse in the back of her closet. She ended up claiming the prize 11.5 months after the draw.” 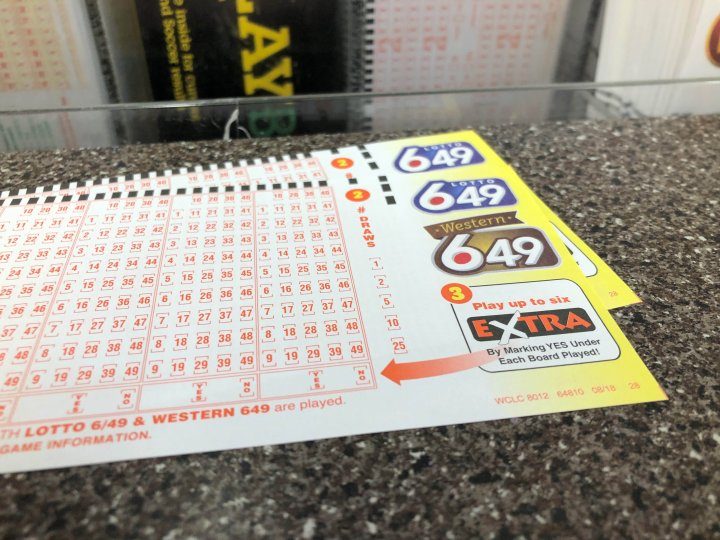