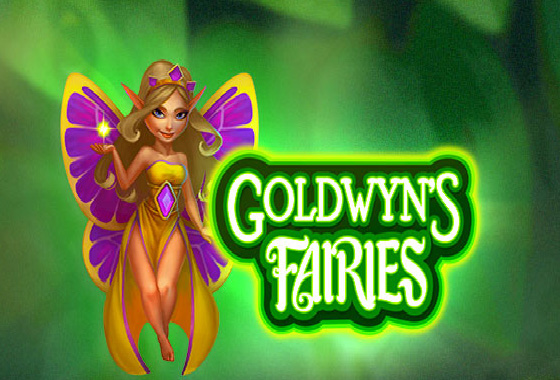 Goldwyn's Fairies is a highly enjoyable slot that delivers potentially lucrative wins. The bonus features may sound complicated but it's actually quite simple, with the key to making big wins lying in the final Re/Free Spin where you can score extra wilds when they land on a Returning Wild. The slot is highly volatile, with the RTP at 96.2%.