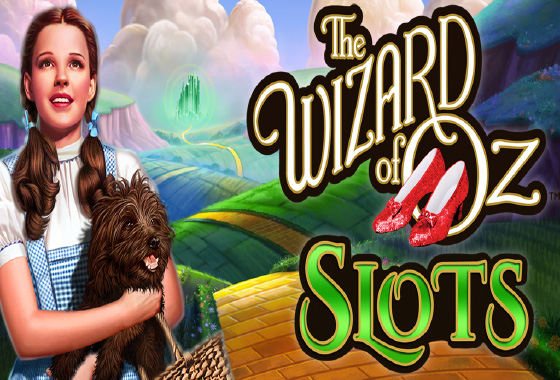 Wizard of Oz has a lot to offer with three different bonus features in the slot. You can play Wizard of Oz from as little as 0.30 and a maximum of 150 credits per spin. Besides this, there's a jackpot of 10,000 coins up for grabs and an RTP of 95.99%. Wizard of Oz offers everything including free spins, multipliers, a wild and scatter symbol.

Play Wizard of Oz on your Desktop

Wizard of Oz may be enjoyed on desktop as well as mobile devices powered by iOS, Android and Windows operating systems.This means you can play it on your laptop PC or Desktop or even on the go.