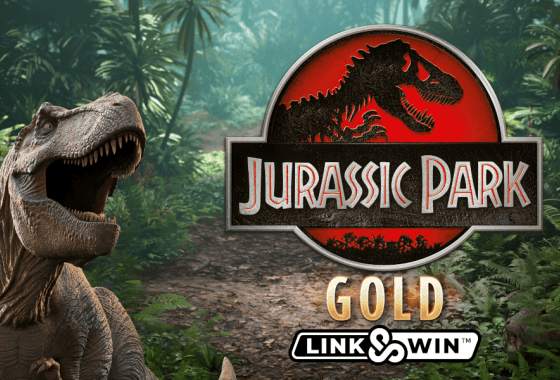 The feature spread is a winning arrangement with Link&Win Jackpots and multi-faceted free spins.

If 6 or more Powerball symbols appeared, the reels transformed into a mostly empty grid where only the triggering symbols with cash or jackpot values attached to them, remained locked in place. I received 3 respins and notice 4 extra locked rows above the grid. I was awarded 3 respins and any further Powerball symbols that landed reset my respins to 3 and also remained locked on the reels.

The four upper rows unlocked in sequence as I collected 15, 20, 25, and 30 Powerball symbols and the feature ended once my respins ran out or all positions have been filled. If the former happened, I was paid out the combined value of the symbols in view, including the Mini, Minor, or Major jackpots that were worth 15x, 30x, and 100x my stake, If Achieved the latter I would have earned the Mega jackpot, worth 8000x my stake.

Landing 3, 4, or 5 scatters activated the bonus round where there were 4 possible free spins options. I unlocked the first 3 modes in sequence as I played and the fourth became available once I had collected enough scatters.

In Dilophosaurus free spins I got 15 free spins with 2x, 5x, and 8x multiplier wilds, and a maximum 3600x potential.

I activated T-Rex free spins once I had collected 15 pairs of scatters in the base game. I received a single free spin with a guaranteed Wildstorm feature activation where up to 5 of the reels turned completely wild.

This feature accompanied all free spins modes, except T-rex. Any wilds that landed on reels 2, 3, or 4 generated a highlighted position and if any wilds landed in those positions, they expanded to fill the entire reel.

This only happened on reel 3 In Dilophosaurus free spins, reels 2 or 4 in Velociraptor free spins, and reels 2, 3, or 4 in Spinosaurus, free spins. When I filled a whole reel with marked cells, I gained an extra 4 free spins.

Jurassic Park Gold slot pays fitting homage to a timeless classic. Translating the frantic energy of an iconic action sci-fi film is no mean feat and Stormcraft Studios has accomplished this in dramatic style with this title. While the bonus feature set is a tweaked version of what can be found in the studio’s Thunderstruck Wild Lightning title, it is paired well with the theme and delivered an evolving adventure as I unlocked the increasingly lucrative free spins modes.

The slot’s visuals are a faithful and vivid recreation of the original film rendered in eye-popping detail although the game’s maximum potential of $240 00 inspires slightly less excitement.