Prepare to explore ancient China with the added thrill of Big Time Gaming‘s potent Megaways mechanic with an intriguing twist.

The elaborately-decorated layout sports a small grid of four reels, one of which only holds multipliers. The Megaways mechanic allows up to 8 symbols to appear on the first three reels per spin, creating up to 512 ways to win.

Constant winning opportunities will come your way, thanks to the slot’s medium volatility and friendly 96.51% RTP. The game’s maximum possible payout per spin weighs in at 5000x your stake and getting there is a blast with features that include wilds and the aforementioned multipliers from the fourth reel that go up to 100x.

The gameplay is frills-free with all your wins generated by landing three identical symbols from left to right across the first three reels.

The game’s symbols include intricate depictions of the five Chinese elements, water, wood, earth, metal and fire. The golden pagoda symbol holds the most value and the wild symbol is the mystical Yin-Yang, which substitutes for all symbols to help you create winning combinations.

“Elemental Gems Megaways sees us return to ancient China in search of great wealth. Using similar mechanics to our smash-hit Aztec Gems™, it provides an entirely new experience for players with the multiplier values on the fourth reel and the hugely popular Megaways mechanic, and we look forward to it being a great instalment in our portfolio.”

This new title follows the recent releases of the developer’s African wildlife-themed The Ultimate 5, and the Nordic adventure, Gates of Valhalla.

The month won’t end without further excitement. On February 17th, Pragmatic Play will release its new title, Might of Ra which will cast you into an ancient Egyptian landscape for a highly volatile gameplay experience with a maximum winning potential of 22 500x your wager. 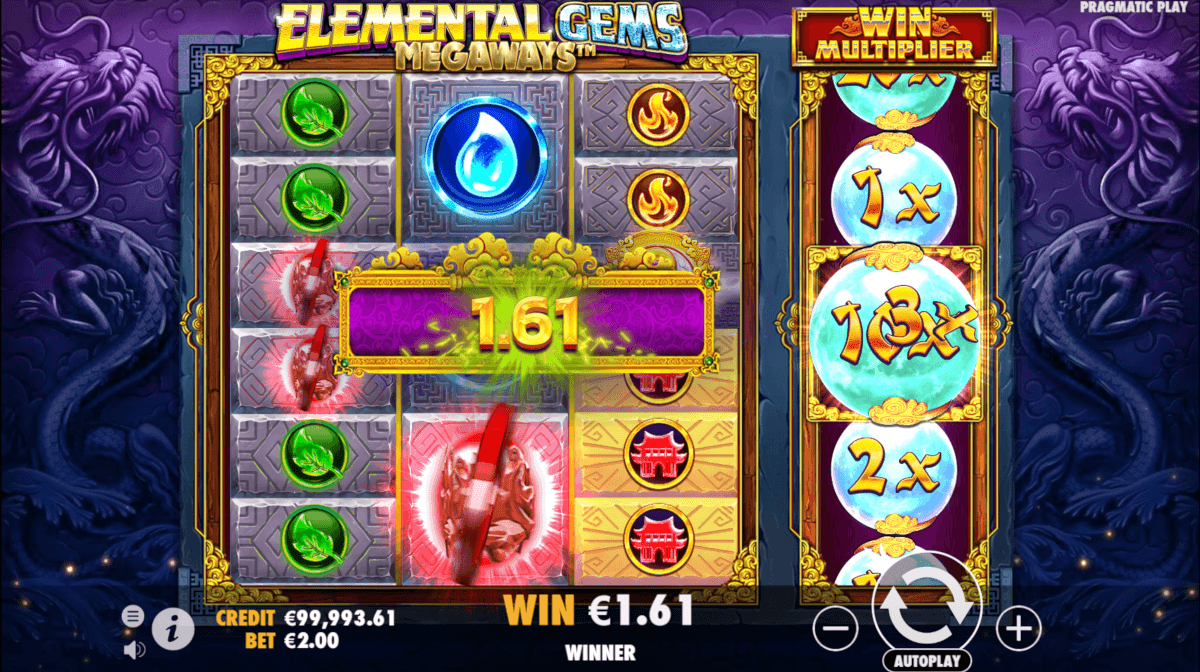