Explore an ancient Egyptian legend that tells of the lord of the underworld who transformed the sun's rays into the purest gold bars, concealing the treasure deep within a tomb. It's your shot to search for the prize and claim your share.

Play'n GO has woven an intricate narrative together, with thrilling features that include Wilds with up to 10x multipliers and a charge feature for an enhanced gameplay experience.

Golden Osiris merges the developer's popular cascading grid format with an ancient Egyptian theme slot for a lucrative glimpse to a far-flung past shrouded in mysticism.

The choice in format is no doubt owed to the success of a previous cascading grid slot release by the same developer, namely, Viking Runecraft.

Company CPO, Martin Zettergren, emphasized that getting it right is more important to the developer than just getting it released "Of course, bringing together these two elements makes sense if you look at our track record with these games", he explained.

He concluded, saying, "But it's not about trying to make a quick buck or capitalizing for the sake of it. People know by now that we only do things that make sense for the market, are created from the best ideas, and will benefit our operating partners and their players. If all of our most important factors don't align, then we won't do it; it's simple." 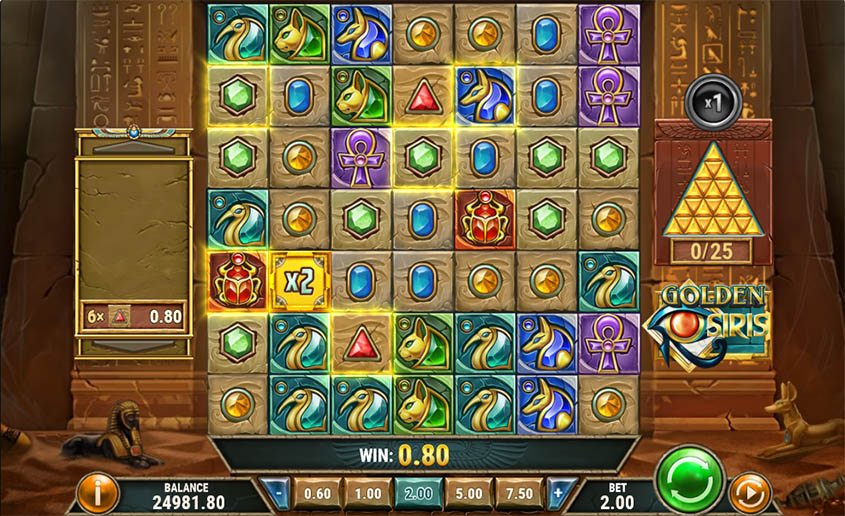