Big Time Gaming, the creator of the innovative Megaways mechanics is pushing the envelope once again with a brand-new slot mechanic integrated into a new release. Slot Vegas Megaquads™ will launch to all Flutter Entertainment casino brands and the ins and outs of how the game will work makes for thrilling reading.

Similar to Megaways and Megaclusters, Megaquads entails increasing your winning ways to gigantic levels. The new game engine’s focus lies in multipliers with four sets of 4×4 reels, each of which has 256 ways to win, which translates to 4x 265 ways to win.

The win multipliers function via a symbol multiplier that allows a succession of four matching high-paying symbols to increase the multiplier, which is good news for your bankroll. The total possible number of potential winning ways for this slot is 65,536. 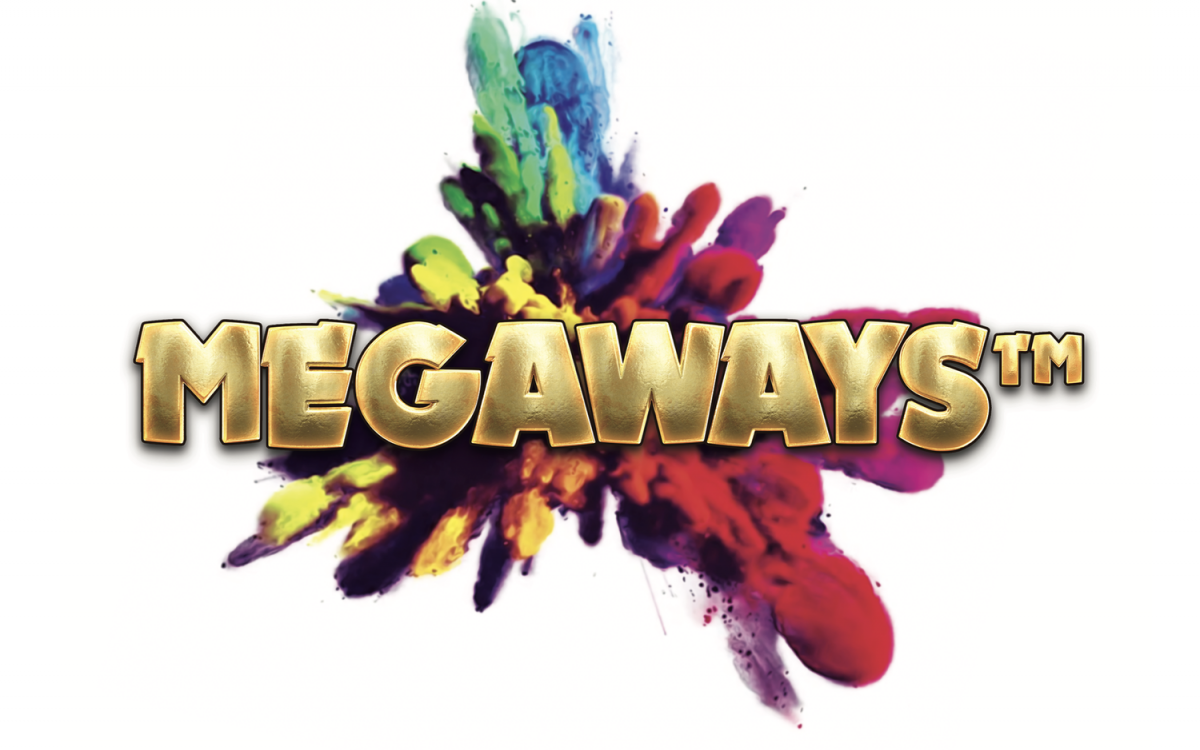 The new title went live on September 23 across all Flutter Entertainment casinos with Scientific Games’ OpenGaming network set to onboard the game a week after its launch.

The powerful allure of the game’s winning ways may make it tough for some players to manage their spending. Big Time Gaming has introduced several responsible gaming tools that will help temper and mitigate the risk to the player and amount of time spent on the slot.

Big Time Gaming CEO Nik Robinson released a statement, commenting on the new release. He described the new game engine as the ‘latest phase’ in their strategy to re-imagine the concept of a slot machine with “technology that increases engagement and sets new standards for the industry”.

He concluded by saying, “Slot Vegas demonstrates the breath-taking excitement the Megaquads™ mechanic can bring to the slots experience.”​