With no major seeming impediments to its launch, Ontario’s iGaming market is set to go live on April 4, 2022, and many are eager to see what amazing offerings the province’s new operators will bring to the public.

In the interim, we should take a look at all the regulations, rules, and quirks concerning this new development, so that you know what to expect once the market has been officially launched.

The Rule of Law

The path to regulated iGaming in Ontario has been a relatively long and challenging one.

In November 2020, the Government of the province of Ontario revealed in its budget announcement that it would be implementing a regulated iGaming market via iGaming Ontario, a new subsidiary of the Alcohol and Gaming Commission of Ontario (AGCO).

The AGCO would operate as the market regulator while iGaming Ontario would manage the market launch by creating and finalising commercial agreements with potential market participants. This effectively insulated the AGCO from iGaming Ontario’s commercial role in the management of the market.

There have since been some legal challenges levelled and voices of opposition raised against the introduction of this new space, but there seems to be no stopping the process as the launch date grows near.

What does this mean for Ontarians?

Before this development, Ontario residents have only had access to regulated gambling via the OLG’s online platform, PlayOLG. While the platform’s offering delivers premium gaming content from Everi, IGT, SG Digital, AGS, and Blueprint, these developers represent a small fraction of those available to players in provinces like British Columbia and Quebec that already have regulated iGaming spaces.

The influx of licensed operators and developers will bring a vast new selection of iGaming content to Ontarians in a safe and structured environment. Players in the province can play on with peace of mind, free from the perils of unlicensed, grey market online gambling providers which can often withhold winnings from players or provide insufficient security for their data with impunity.

Ontario’s residents can now look forward to official offerings from major studios and online casinos like Microgaming, Play ‘n Go, and 888casino, among others.

Those opposed to this development have decried the potential for massive job losses across the land-based casino industry which is still scrambling to regain its feet after a series of pandemic–precipitated lockdowns, as well as the certainty that entities that benefit from revenue generated by brick-and-mortar casinos, such as health and education services, will suffer from reduced contributions.

However, more moderate and optimistic voices have pointed to the potential income that the new market could generate for the province, with single-event sports betting in Ontario already projected to grow into a $2.1 million-a-year industry.

While this is exciting news for the province, not everyone can join in on the fun. Players must be at least 19 years old to legally engage in any form of gambling and any players who have requested self-exclusion from the OLG will have to wait until their chosen term is up, or apply to be allowed to gamble again.

The province’s eligible residents are no strangers to accessing online gambling services on the full range of available devices, so the ability to access the inflow of new iGaming content via PC, tablet, and smartphone will be far from a novelty.

At the time of writing, a flurry of online casino operators and aggregators has successfully applied for operating licenses in the province. 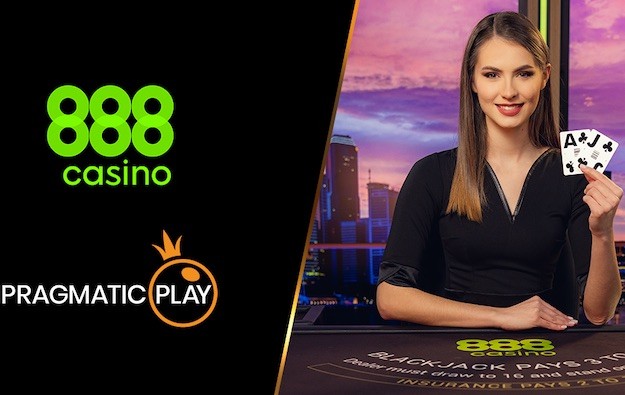 The present upcoming selection includes BetMGM, LeoVegas, Casimba, Dream Vegas, DraftKings, Caesars, Royal Panda, FanDuel, bet365, 888, Unibet, WynnBet, and BetRegal. Anyone already familiar with these names will appreciate the sheer volume and variety of content that their offerings represent, and with more applicants inbound, the province’s players are in for a massive treat.

What the Future Holds

While we wait with bated breath to see the inevitably stunning introductory offers the new operators have in store for the province and whether the voices of doom’s predictions of the downside of the new regulated are correct, or if iGaming will represent a new era of heightened revenue remains to be seen.

What is for certain is that a rush of new entertainment is set to enter the province with operators and developers set to rake in the returns from Canada’s second-largest province.