The Ontario Lottery and Gaming Corporation (OLG) sent out a recent statement to remind the province’s lottery players that January’s Lotto 6/49 prize is still waiting to be claimed. The $36.4 million prize belongs to a ticketholder from Barrie, and the OLG has speculated as to why the winner has not come forward, but so far nobody has emerged.

According to the corporation’s rules, winners of any amount over $50 000 have to contact the agency telephonically to discuss the options they have when claiming their windfall.

Tony Bitonti, an OLG representative advised that the Barrie winner has not made any contact with the agency as yet and that this could be because they are consulting a financial advisor before taking the next step.

This is not true for instant tickets that take longer to ‘expire’.

According to the OLG, this is the fourth multi-million win to go to a Barrie local in two years and the last $8.8 million winner of the latest Lotto 6/49 draw has also yet to come forward.

An Ontario resident took home a record $70 million Lotto Max jackpot prize in December 2021. The 54-year-old Manoharan Ponnuthurai displayed uncommon grit by saying that he had no intentions to retire early despite his newfound wealth.

There are millions of dollars in other unclaimed lottery tickets floating around Canada. Loto-Québec has broadcast a reminder that a list of prizes is still waiting for its winners. These include a $2 million Quebec 49 prize drawn in August 2021, and a $1 million Lotto Max prize won in Outaouais in June of the same year. 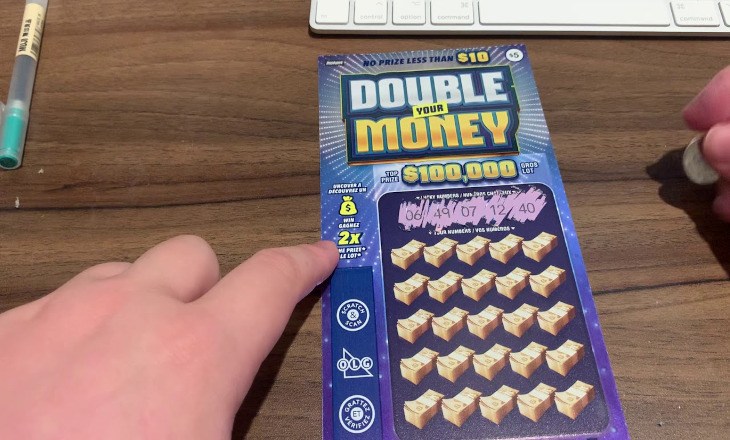