Nolimit City is no stranger to edgy, gritty, and sometimes controversial content. Fresh from its recent release of Mental, a horrifyingly enjoyable mental asylum-themed slot, the studio has more intense thematic treatment in-store with its new title, Das xBoot.

This game is based on the German 1981 WWII thriller film, Das Boot, which tells the tale of an ill-fated German submarine and its crew. Immerse yourself in the terrifying thrills of watery war as you dive into an ocean of potential for a chance at the top prize of 55 200x your bet.

Das xBoot offers up a ‘greatest hits’ selection of Nolimit City’s most rewarding features and mechanics and the slot’s visual presentation displays a comic book-style rendering of the story’s characters on metallic reels against the background of the submarine’s starboard side. The soundtrack generates an air of menace that fits in perfectly with the intense subject matter.

The xNudge Wild is a towering 4 symbols high and is always nudged fully into view to ensure your winning chances and each nudge increases the wild multiplier by +1.

XWays symbols appear on reels 2 to 5 and will all transform into the same pay symbol while xBomb Wilds come with a multiplier boost and remove all non-winning symbols from the reels, setting off a tumble of fresh symbols.

Activate Silent Hunter Spins by landing at least 3 scatters where you are awarded 8 free spins and reel 3 becomes a periscope, growing to 8 positions high. Landing 4 scatters gets you into Wolf Pack Free Spins where torpedo wilds drop xWays symbols in their wake and trigger an increasing multiplier up to 9x.

If you are in an eligible territory, you can also use the Feature Buy option to access Silent Hunter Spins for 75x your bet or Wolf Pack Free Spins for 350x your bet.

Product owner at Nolimit City, Per Lindheimer was thrilled at the new release, stating that the combination of xMechanics, combined with the claustrophobic theme, make for a compelling and enriching slot experience.

This title was developed with HTML5 technology and is optimised for play across all platforms. You can wager with over 100 currencies and there are 24 language options to ensure accessibility. 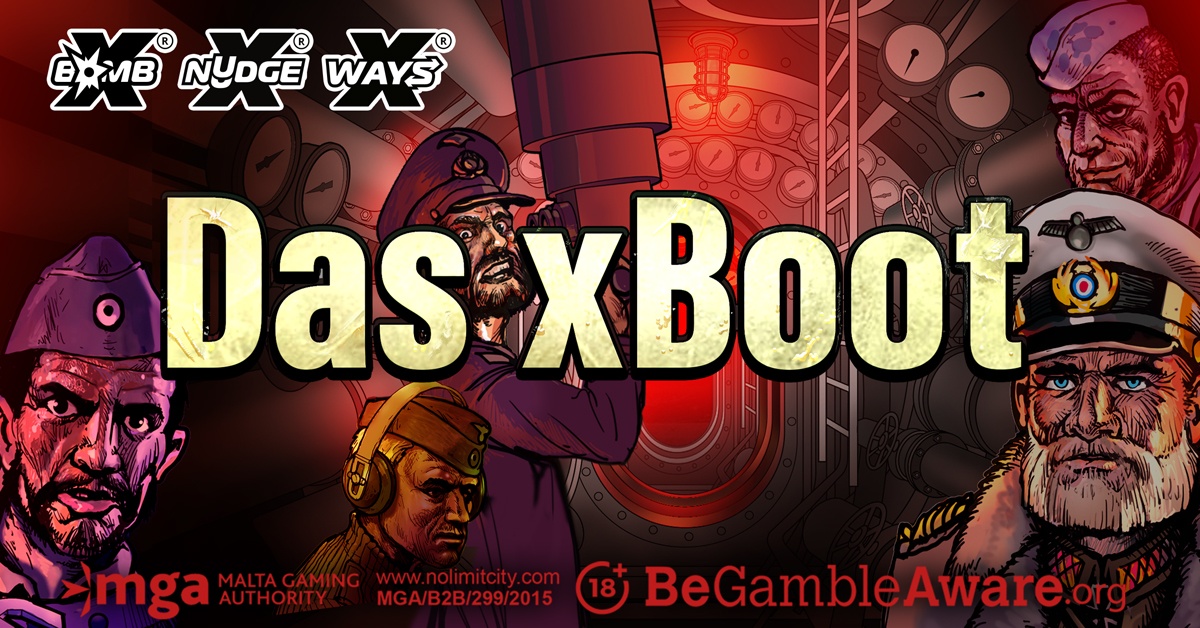