Microgaming is bringing its world-famous catalogue of top-tier iGaming content to Canada’s newest regulated iGaming market as it joins a flurry of industry major players in Ontario.

The global industry leader has hand-picked a premium selection of 300+ proprietary games and partner content for Ontarians, with fresh titles and top-performing classics making up the introductory offering.

Microgaming seems determined to make a huge impact with the introduction of its first-ever ring-fenced progressive jackpot title, Maple Moolah and Ontario’s players have exclusive access. This new addition to the Mega Moolah brand seeds at a sweet $1 million, building to even more spectacular amounts over time.

James Buchanan, the Head of Games at Microgaming said,

“Now the Ontario market has opened, we’re thrilled to reveal the industry’s newest jackpot, Maple Moolah, which has all the makings of a market leader. With its entire prize pool ring-fenced for players in the province, we can’t wait to see the first Maple Moolah millionaire made.”

Social media has been abuzz with a flurry of announcements from other major market players announcing their first day in Ontario’s new regulated space.

Rush Street Interactive tweeted out that its award-winning Betrivers online casino brand had made its debut in the market and BetMGM was in high spirits, simply sending out a tweet that said “OH CANADA!” accompanied by a short promotional video.

Pointsbet took to Twitter to announce its first-ever big wager in Ontario and top developer Play ‘n GO released a slickly-produced video celebrating its debut in the Canadian province, accompanied by the caption, “Today the Ontario market is officially open.”

Bragg Gaming group played its cards close to its chest, only revealing in an April 4 tweet that it had “secured content distribution agreements with multiple iGaming operators in Ontario which today launched its regulated iGaming market.”

A day later news emerged that 888casino was one of the operators mentioned and would be offering Bragg’s exclusive portfolio of content on its Ontario-approved platform. 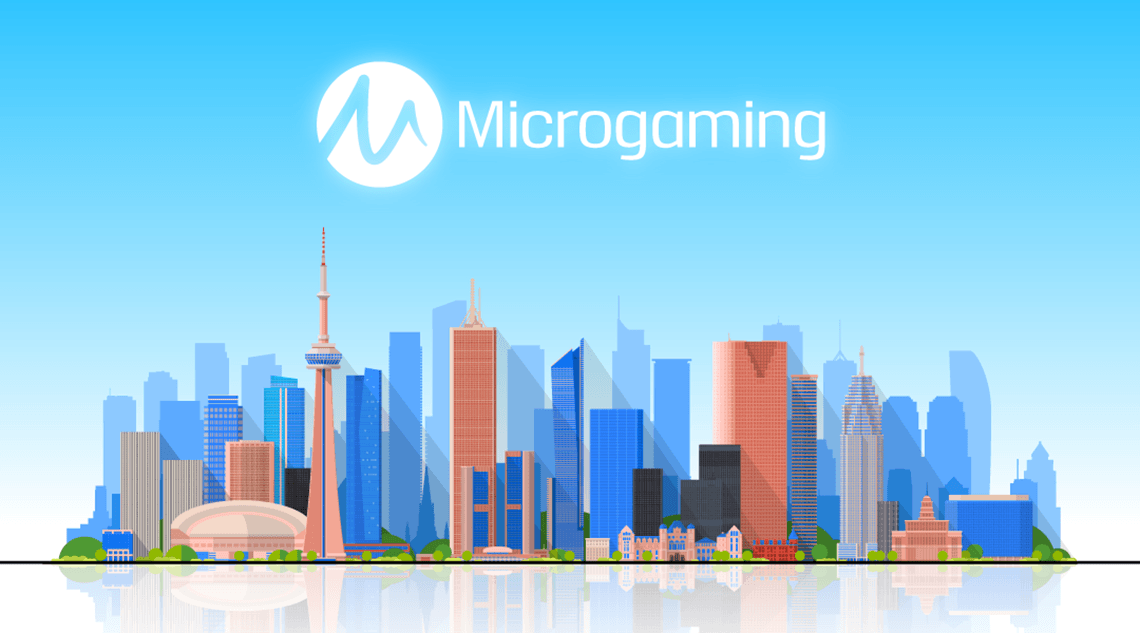