NewsLoto-Québec’s Animal Spotlight Promo Has Prizes To Give

Loto-Québec projects and promotions consistently seek to reach new potential players. The organisation’s new promo, Animal Spotlight, comes with a series of amazing perks and prizes to set the heart of every animal lover aflutter. Quebec residents have long enjoyed using the Espacejeux.com online service to access their favourite iGaming content and its platform plays host to this new promotion.

From September 27 to October 17, 2021, seven $1000 prizes will be up for grabs, but only individuals of legal age are allowed to participate. Players listed on self-exclusion programmes will be similarly restricted from participation, but for everyone else, it’s open season on these great prizes.

To get in on the winning action you will need to sign up for or log into your Espacejeux account and enter the promo code ANIMAUX5741. This can be done via the ‘My Promotions’ page on your account menu. Then you simply need to play any of the 27 qualifying instant games where every dollar you wager equals one entry for the promotion.

On October 19, the promotion draw will take place online where the seven winners will be chosen by Loto-Québec’s computer system.

Not all of Loto-Québec’s promotions have hit the mark. One example of this emerged when the Crown Corporation had to withdraw its ‘Heat Record’ or ‘Record de Chaleur’ scratch-off card promotion after it drew public ire as their theme hit a little too close to home, considering that at the time soaring temperatures had triggered over 300 wildfires that caused multiple fatalities in British Columbia.

The organisation has also weathered its fair share of external threats. This past year, Quebec’s anti-corruption unit uncovered a security breach at Loto-Québec. A computer analyst from Terrebonne, Martin Raymond, was discovered to be part of a fraudulent scheme where he managed to exploit his position to embezzle money over several years. 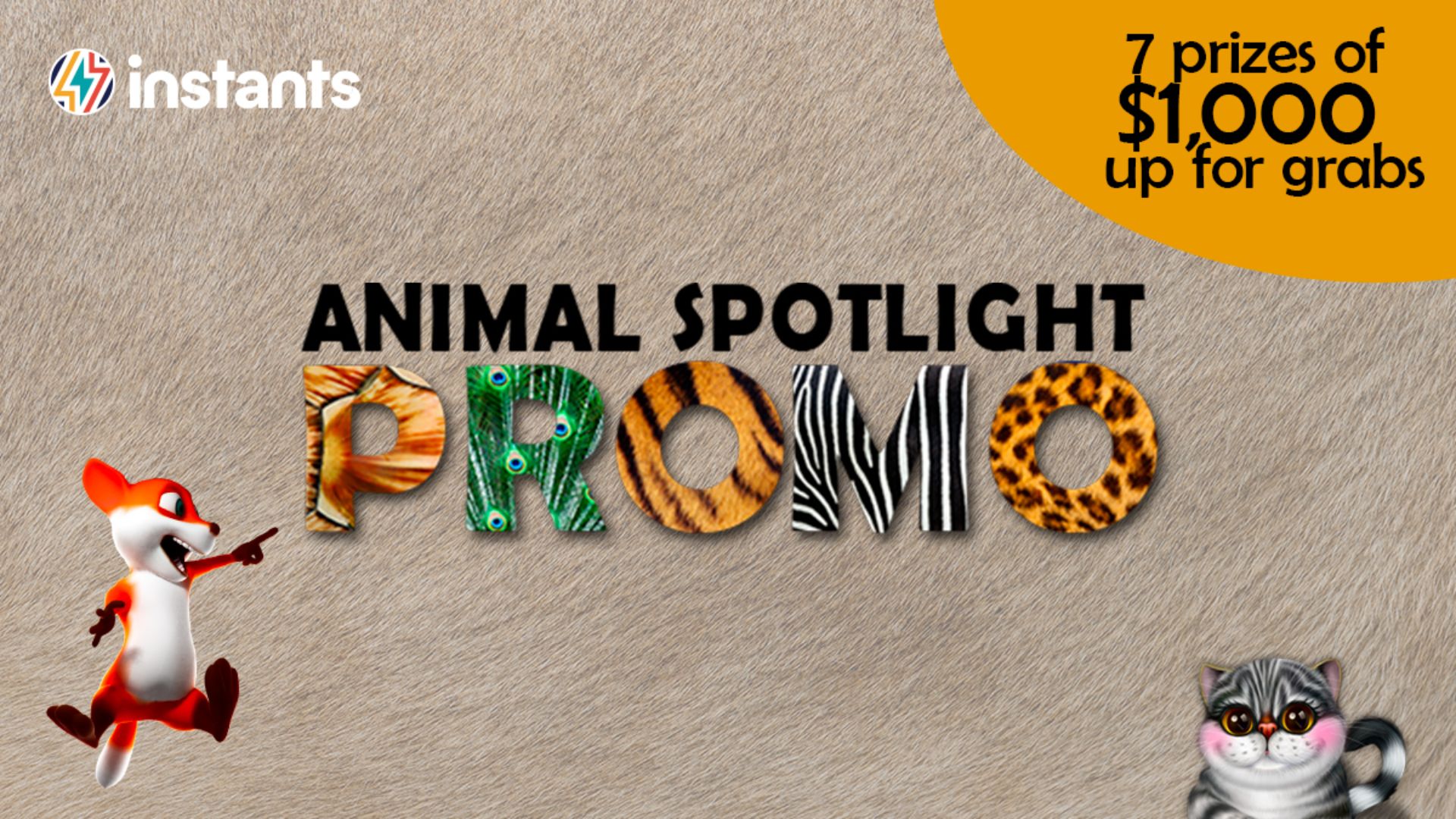