We can tell that you’re someone who likes their Canadian casino news hot, fresh, and topical, and we’re just the ones to serve it up to you in our weekly run-down of all the best stories in the local gambling sphere.

Nolimit City is an iGaming studio with a notorious reputation for creating online slots inspired by the darkest parts of the human psyche. From manic violence to claustrophobic containment, this developer is a master of the disturbingly macabre. Now you are invited to experience the 5 stages of grief as never before. Denial, Anger, Bargaining, Depression, and Acceptance are woven into a grim 5-reel, 576 payline, highly volatile game. An array of seedy and scary characters are the personifications of the abstract concepts and also appear as the game’s symbols.

The game’s xSplit symbols appear on reels 2 to 4 and turn wild when they divide into two. Land enough scatters to trigger Headshrinker and Insanity spins, where expanding symbols fill entire reels, and a climbing multiplier boosts your winning progress.

Per Lindheimer, the Product Owner at Nolimit said,

"They say after hitting Rock Bottom, the only way is up. We here at Nolimit say it can get worse, much worse! This is a frenetic and highly volatile slot that will no doubt have you doubting your own eyes. Rock Bottom is a shameless Nolimit City release. This world doesn’t take nicely to strangers so tread carefully.”

Reap what you Sow with Relax

Relax Gaming is celebrating the joy of the harvest with the release of its new farming-themed online slot title, Wild Yield.

The game includes a 5×5 reel set with a cascading mechanic that removes all winning symbols from the grid, leaving room for new ones to fall in their place and possibly create a sequence of wins. Funky fanged veggies with strange looks on their odd faces are the game’s more valuable symbols, and a friendly scarecrow planted in green pastures keeps watch.

You could win up to 50 000x your bet with the game’s great bonus features, including Weather symbols that add wilds to the grid, increasing multipliers, and transforming symbols. The free spins round is triggered when you land 3 scatters. The Weather symbols can award you additional free spins if you collect enough of them during the bonus round and you can also buy your way into the bonus if you’re too impatient to wait for the scatters.

“We’re a company that understands that hard work pays off, and nowhere is this clearer than in the world of farming, making this an excellent theme for us to explore. The resulting game is incredibly fun, and we’re delighted to invite players to roll up their sleeves and get their hands dirty with us in Wild Yield.”

Why not visit 888 Casino today to check out Wild Yield and other amazing slot titles?

Jeffrey Gurczenski is a man whose luck just won’t quit. The lucky Ontarian was stunned when he realised that he had won a fourth lotto prize and that it was even bigger than the last.

Gurczenski won the Poker Lotto jackpot in August 2022, taking home $92,131.50 and another $5 000 in the instant portion of the draw. This followed an impressive run of fortune for the 64-year-old retiree, who also won $10,000 twice, playing Wheel of Fortune.

The most recent win, however, topped all of them, as Gurczenski claimed his largest prize yet from a ‘The Bigger Spin’ instant game ticket, which he promptly took to the store when he uncovered a chance for a spin.

This latest win brings his total lottery winnings to $267,131.50 and Gurczenski shared that he plans on buying a condo with his prize.

A family in Calgary have even more to celebrate than their tight-knit bonds after claiming an impressive prize from a recent Lottery draw.

Jasbir Sangha, Sukhmander Sangha, and Jagmohan Sangha from Calgary matched all the winning numbers on the Oct. 22 Lotto 6-49 draw. The trio have been buying lottery tickets together for decades and all their years of dedication finally paid off.

Jasbir recalled his elation at finding out that they were the recipients of a stunning $1 Million jackpot. He made this happy discovery after checking their ticket using a self-checker at a nearby store.

"I couldn’t believe it, I told my wife and kids first, we are going on a trip soon, so we can use the money to upgrade it," he said in a media release.

Sukhmander said that intends to pay off a few bills, and Jagmohan is flirting with the idea of early retirement.

The Ontario Lottery and Gaming Corporation (OLG) recently announced that players are now able to purchase online lottery products via a new payment method called ‘Direct Pay’ on its website and its app.

The new option allows registered players to buy single tickets and lottery subscriptions directly with Visa and Mastercard, as well as other qualifying prepaid cards, issued by Canadian banks. This new solution streamlines a previously cumbersome process where players had to deposit funds into an OLG e-wallet or pay cash advance fees to purchase online lottery products.

“As the first gaming provider in Canada to offer Direct Pay for online lottery purchases, OLG is ahead of the pack when it comes to providing customers with convenient and flexible payment options.”

Nine different lottery products can now be purchased using Direct Pay, including Lotto Max and Lotto 6/49. The only limitation when purchasing via the app is that only single tickets and not lottery subscriptions can be obtained.

Calgary’s gambling scene has a new jewel in its crown as the city celebrates the opening of the ACE Casino Airport. The 70 000-square-foot casino had its grand opening on Friday, November 25, 2022, throwing its doors open to an eager public.

The venue’s gaming facility includes 638 slots, 26 table games, 12 VLT machines, 2 private VIP salons, 12 table poker tables and ‘arena-style’ gaming. For those who want to take a break from the casino floor, the fine dining amenities and ACE Sports Bar are on hand.

The casino’s opening weekend included live entertainment, food and beverage specials, and $10,000 in cash prize giveaways. The brand-new facility is situated close to the YYC Calgary International Airport and is near the Deerfoot Trail, several hotels, golfing facilities, and the best the city has to offer.

"We are thrilled to bring Calgary's most dynamic entertainment destination to YYC providing Calgarians and airport guests a luxurious, high-energy atmosphere centred around immersive gaming, entertainment and dining experiences." 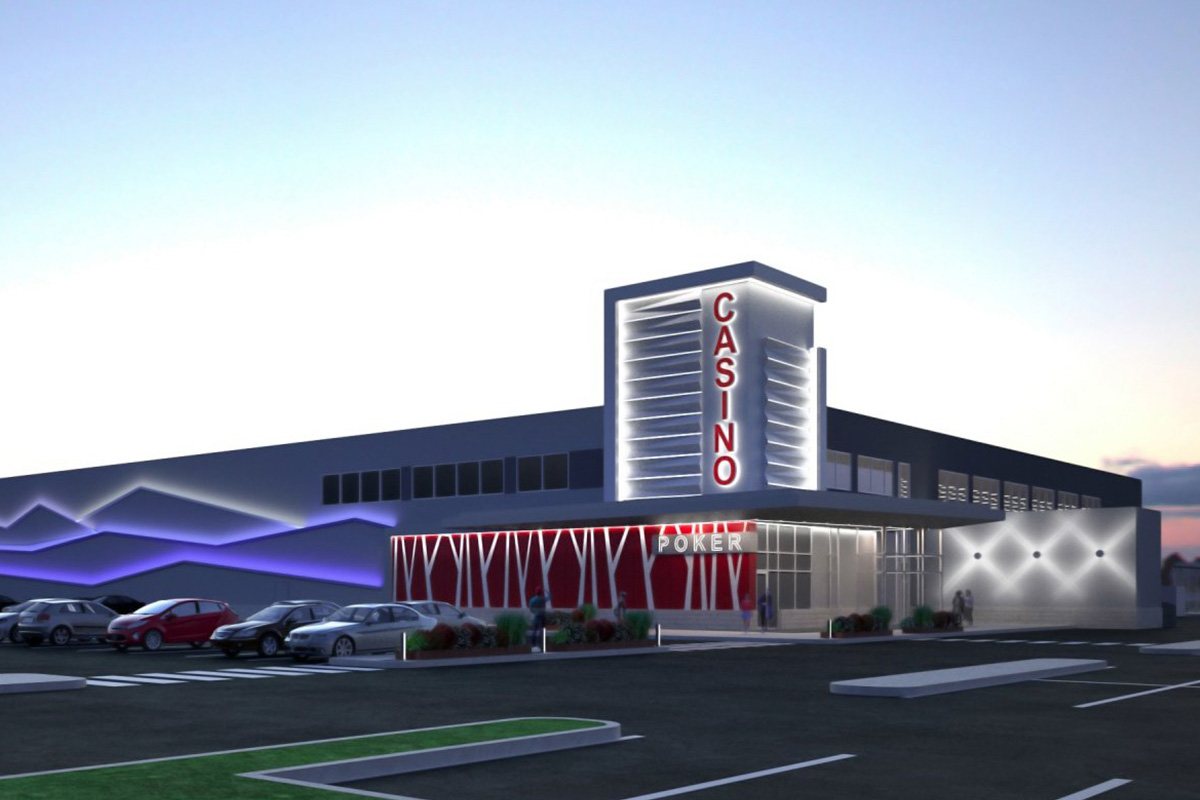