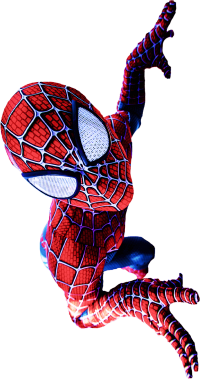 Everyone has a favourite film franchise, but have you ever wondered which instalment is the best received by critics, and which made the studio the most money? Film Franchise Showdown breaks down the ten highest-earning movie franchises of all time, looking at budgets, box-office earnings, critic scores and awards of each instalment, to reveal which films really come out on top...

Film Franchise Showdown, created by real money slots provider SlotsOnlineCanada, dissects each film featured in the highest-earning franchises of all time, looking at which offered the best return on investment based on box office earnings vs the budget, and which were the best received by critics based on audience scores, award nominations and award wins.

These results are then collated and averaged to reveal which franchise is the best for the studio, and which is the best according to critics. IMDb ratings have been multiplied by 10 and IMDb scores have been divided by 10,000 for a fair comparison. Overall rank was calculated by amalgamating both ROI and critical reception rankings into a total score. Film franchises and instalments with the same amalgamated score are ordered by number of award wins. Data is gathered from a film score API.