The British Columbia Lottery Corporation (BCLC) wants to spread some festive cheer by giving back to local communities. The Crown agency announced on November 29, 2021, that it would stage an online fundraiser named Love Local BC and channel the funds to the Food Banks BC and other deserving organizations.

This initiative addresses an urgent need as numerous communities across the province are attempting to recover following the recent floods in the area. The BCLC stated that the charity campaign would begin on November 29 and end on December 10, 2021.

The Chief Social Purpose Office and Vice President of Player Experience at the BCLC, Peter ter Weeme , advised that the fundraiser is the company’s way of contributing to the greater good and that the corporation takes pride in being able to help local communities, non-profits, and businesses.

The fundraiser will feature a number of prizes and gift cards from local businesses which will be offered on the Love Local BC page. A silent auction will be held for the prizes and all successful bids will be sent directly to a local food bank organization.

Dan Huang-Taylor, the Executive Director of Food Banks BC shared that the organization currently supports more than 100 food banks in the province with food, money, and other services. He added that charitable initiatives like the Crown’s are essential to the survival of food banks.

The BCLC included that anyone who purchases a gift card or bids on a silent auction item will be entered into the running for a grand prize of a Parq Vancouver experience valued at $5,500. This will include a single night’s stay in a premium suite. Six casinos, including Casino Elements, have also been enlisted to run food drives for the duration of the campaign.

A recent Thompson Rivers University study discovered that, over the last 34 years, the BCLC has managed to contribute a total of over $2.2 billion to the Kamloops region.

The Crown’s 2021 Annual Service Report revealed that it has gathered an unparalleled amount of revenue from its lottery and iGaming products and that the BCLC has generated over $419 million in net revenue for the province, greatly boosting the local economy. 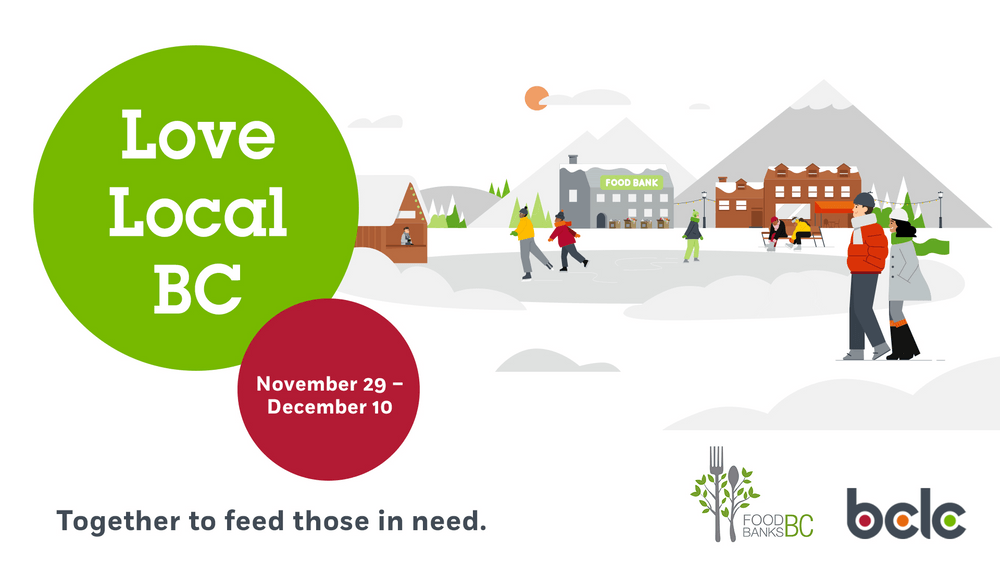