The latest Lotto 6/49 jackpot has been won by a local ticket holder according to the Ontario Lottery and Gaming Corporation (OLG).

Lotto 6/49 is widely popular across Canada, with bi-weekly draws on Wednesdays and Saturdays. Hundreds of millions of dollars in cash prizes are paid out every year, comprising standard jackpots and guaranteed $1 million awards.

The most recent $21 million prize belongs to a ticketholder in Kawartha Lakes and they have 52 weeks to claim their winnings.

On the Hunt for Winners

The Crown corporation shared that the February 26, 2022 draw for the Lotto 6/49 jackpot has issued the main prize of $21,593 703.80 and urged the winner to make contact and book an appointment at an OLG centre.

The OLG added that there are still a few unclaimed prizes from preceding lottery draws. The agency stated that one Encore Lotto Max ticket from April 30, 2021, worth over $1,000,000 is still waiting for its Welland-based owner and a Lotto 6/49 ticket worth $57,065.30 belonging to a Mississauga ticketholder and expires soon at the end of May 2022.

One successfully identified recipient of a $2 Million Extreme prize comes from Brantford. Peter Stefanovic, a 60-year-old retiree, recalled how he had won $40 from the game, and used that money for another ticket that won him the $2 million.

Stefanovic shared that he had bought his ticket at the Esso on King George Road in Brantford. The lucky winner intends to share some of the windfall with his children and he is currently weighing his other options including buying a new truck and a set of golf clubs.

The OLG’s seemingly constant prize-giving was again recently demonstrated with a $22,000,000 Lotto Max jackpot awarded to Gary Myles from Oakville, Ontario. Myles joins another recent 8-figure jackpot winner who has yet to come forward.

The Western Canada Lottery Corporation is still waiting on a Saskatchewan ticketholder to claim their $20 million prize from the February 15, 2022 draw. 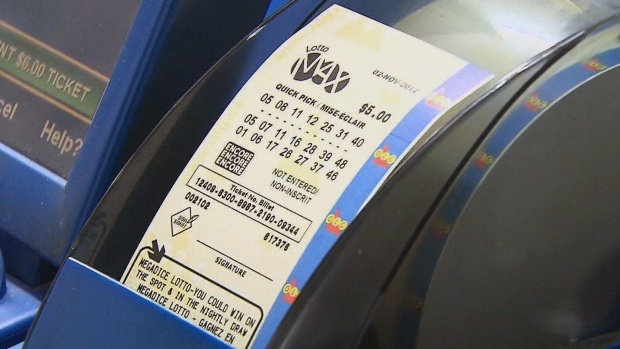