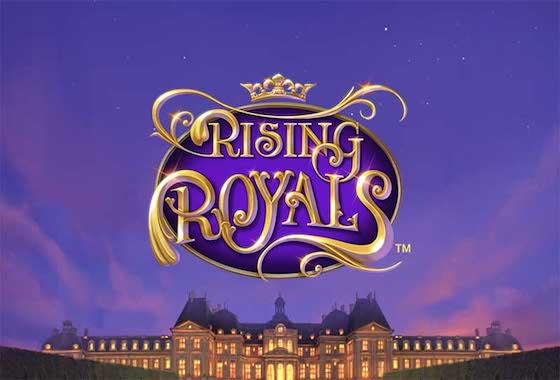 This lavish royal garden ball has no wilds, scatters, or free spins, but the collective re-spins, symbol lock and symbol upgrades feature keep things interesting. The max payout of 300x also appears small, but Rising Royals does have a reasonable RTP of 96.01%. With a max bet of $250, this slot can pay out $75,000 on a spin.