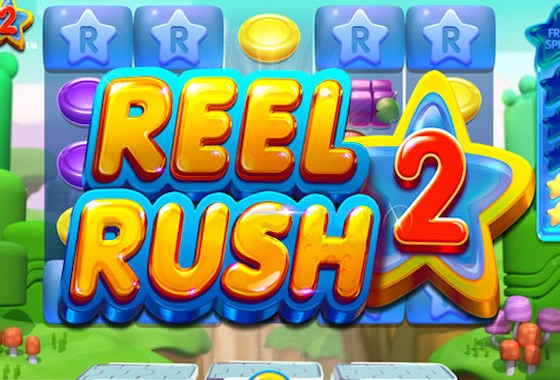 This slot includes so many random features and bright, colourful action, it's max payout of 200000 coins is easy to overlook. Reels Rush 2 is rather insane and leaves you scratching your head at first, but within a few spins you get the hang of the mechanics and let the game's randomness take you for a rollercoaster ride. The RTP for the Reel Rush 2 slot is 96.58%.