Video SlotsPhantom Of The Opera™ Slot

Play Phantom of the Opera at Spin Palace 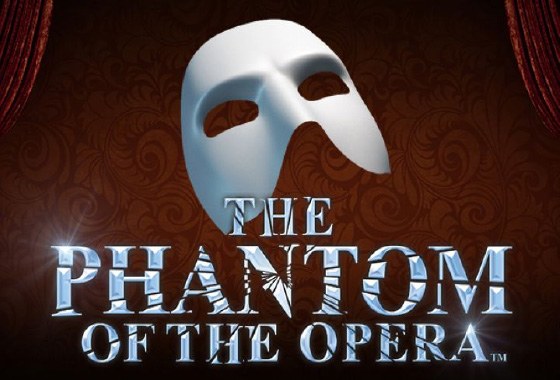 Landing three or more scatter symbols anywhere in sight will set off the bonus feature, of which players can choose from the following three modes (or have the machine choose for you):

Music of the Night

10 Free Spins are awarded. Players can further benefit from up to five random wilds, up to three wild reels, between two and five extra free spins as well as a win multiplier between 2x and 4x.

This is a pick-me style game made up of three levels. Players need to pick from masks to win cash prizes or extra picks. Once there are no picks left, the feature ends. Prizes increase the higher players progress.

All I Ask of You Free Spins Feature

This feature also awards 10 Free Spins but benefits from Dancing Wilds. Christine and Raoul symbols become Wilds and dance between reels one and five, moving to a random position on each spin.