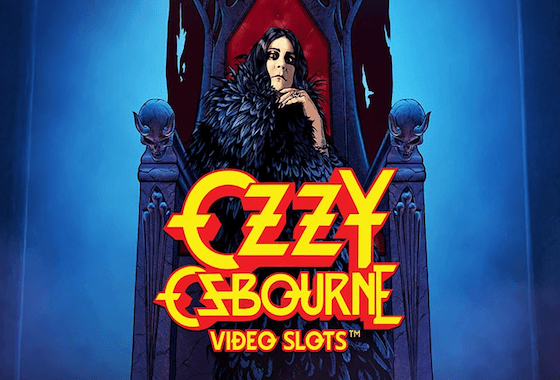 The Ozzy Osbourne Slot is all about the Symbol Charge Feature which certainly adds to the excitement of this slot. If you're a fan of the legend, his music, and his style then you are going to be delighted with the design of the Ozzy Osbourne slot. The inclusion of original music and vocals in the soundtrack is a bonus for fans. It carries an RTP of 96.30% (96.67% with Bonus Bet active).