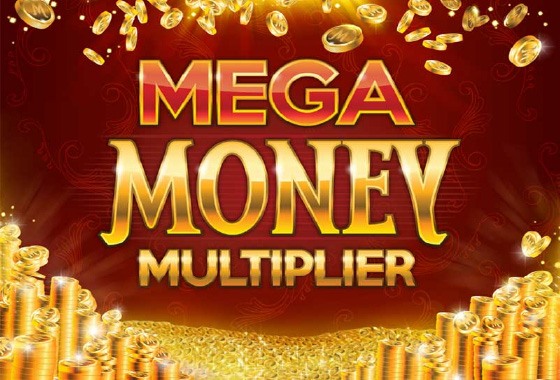 Mega Money Multiplier is a medium variance game that offers players an average RTP of 96%. While it looks like your basic arcade slot there is plenty of action to keep the game going, especially the prospect of hitting that 10 X multiplier win on each spin!