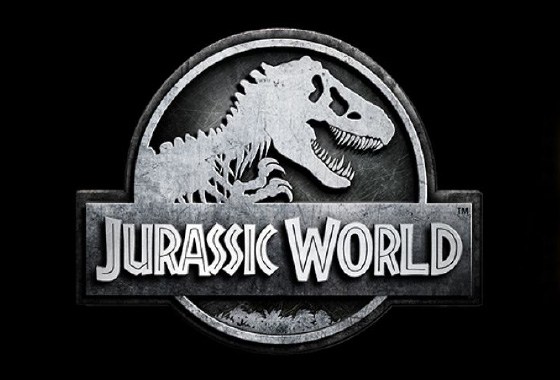 Microgaming doesn't disappoint with this sequel slot. it plays like a dream and the bonus features pay well. The maximum payout potential is an impressive 14,000 x your stake, making it particularly attractive for big money players. Jurassic World comes with an RTP of 96,3%.