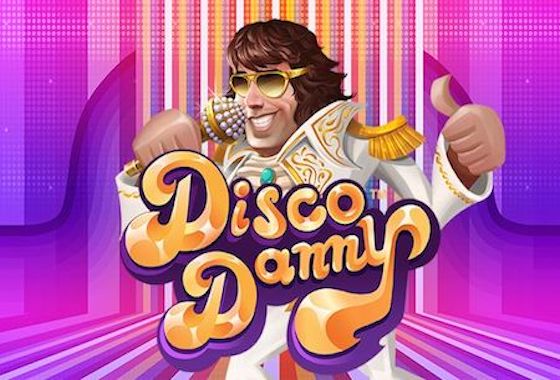 Disco Danny slot is a classic and fun title with attractive potential and simplicity at its core, but is less really more in this case? While the theme of this slot is simple, it is well presented as the background, symbols and funky soundtrack combine to create an energetic 70s mood. There isn't much to say about the base game, which is to be expected of a classic-style 3-reel slot. Random single golden scatters can provide decent prizes, but the lack of a wild symbol is noticeable after you've been spinning for a while without landing any high-value combinations. The free spins feature offers a departure from the standard gameplay and if your luck holds out, you could find yourself with a full screen of high-value multipliers being subjected to a further multiplier.

This title isn't for everyone, most players are used to an assortment of features breaking up the process of spinning for symbol wins, so Disco Danny, with its high volatility, is more suited to purists and hardcore slot enthusiasts than the casual gamer. The RTP here is a respectable 96.04%