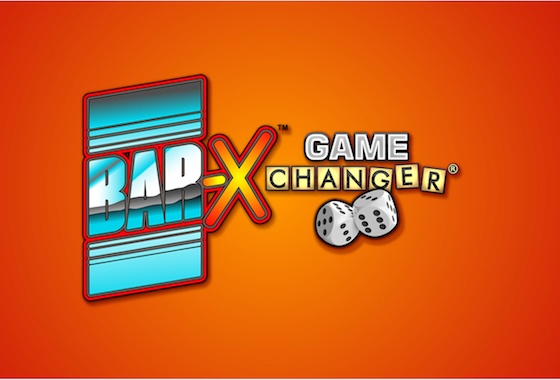 Game Changer Bonus Round In order to trigger this bonus feature, you will need to create a game board by landing a combination of any of the game symbols, except the zero on the outer positions of the reels. The three central reel positions are replaced by a Total Win indicator that tallies up your winnings from the bonus round and a sing row of 5 super reels appear above the game board. If any TAKE WIN symbols are visible, they are covered with an X, which, in turn, is covered with a 3.

Dice icons are placed on either side of the reels and pressing them triggers a random dice roll, which causes a highlight to appear on the bottom-left symbol, which then travels a counter-clockwise number of spaces, corresponding to the result of the dice roll.When the highlight lands on a symbol, the 5 super reels spin and you will receive between 3-and 5 of the highlighted symbols, which then activates a prize calculation which is added to the Total Win display. IF the highlight happens to land on a symbol with an X and a 3, this safe space is skipped.

No Lose Board A special game board can be formed where you are guaranteed the maximum $2000 prize can be created if reels 1 and 5 are full of wilds. The TAKE PRIZE symbol cannot interrupt your streak.

Bar X Game Changer slot brings an 80's classic back to life in a vibrant style, offering unusual gameplay and good potential. The appearance of the slot precisely recreates the original in crisp detail. The base game acts as a standard slot and contains the game's greatest potential while the dual-mode bonus game switches to a dice-driven board game that could pay you a guaranteed prize. This provides an interesting, interactive change of pace. This title will appeal to those who know the classic slot and want to relive the experience, or anyone looking for something quite different from the current selection of modern titles.