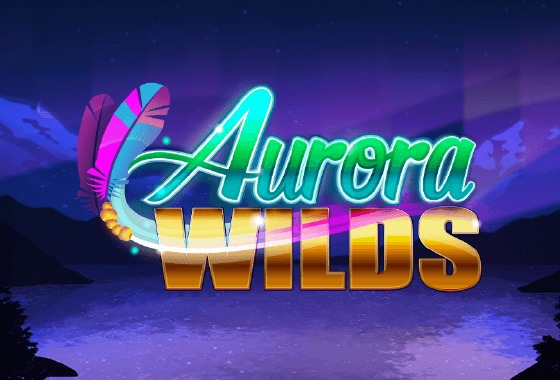 The Northern Lights are one of the natural world's most stunning phenomena, and Microgaming have tried hard to capture that in this slot. This is a medium volatility slot so you can expect a balance between frequency and size of pay-out. The base game potential is only 500x your bet, but the grand jackpot offers 2000x. Combined with the Expanding Wild Re-spins, this game has its thrilling moments. Aurora Wilds has an RTP of 96.2%