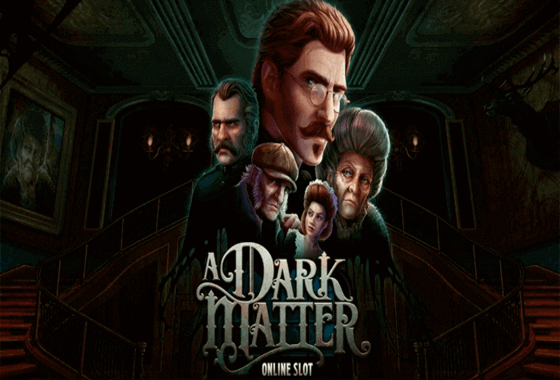 Although it's a simple 5 payline format with no complex gameplay, A Dark Matter is a beautifully designed Victorian Era paranormal mystery game with good bonus features. The slot is highly volatile, paying up to 1,200 times your stake on each base game spin and a possible 2,400 times your stake on free spins with the 2x multiplier. RTP is 96.15%