Treasure Cove Casino in Prince George, British Columbia, recently announced that it intends to introduce more liquor offerings, assuming it receives the go-ahead from the B.C. Liquor and Cannabis Regulation Branch. The approval would allow the property to provide liquor service across its bingo and second-floor areas, increasing its liquor services occupancy from 2,016 to 3,004 patrons.

As is the case for Canada’s other casinos, Treasure Cove has suffered financially in the shadow of the global epidemic, having been temporarily closed down in line with provincial health and safety-imposed lockdowns. If the venue gains the approval it is seeking, the resulting expected influx of more guests would go a long way towards getting the property back on its feet, so to speak.

At the moment, the casino serves alcohol across its gaming floor, show lounge, and café area, approval from the B.C. Liquor and Cannabis Regulation Branch would allow it to offer drinks in more areas. Treasure Cove additionally is looking to extend its alcohol service hours from 11 a.m. to 2 a.m. daily, to mitigate the losses from having to close at 1 a.m. on Friday and Saturdays.

The City Council has scheduled a meeting to discuss the proposed changes. Deanna Wasnik, the city’s director of planning and development advised that Prince George Playhouse is the venue closest to the casino that offers liquor, meaning that the casino’s current buffer strip of 33.0 on the south side of the property provides adequate screening and noise reduction for local properties.

She added that there is no anticipated downside, should the expansion go forward.

Richard Duval, the Director of the Van Bien Community Association, voiced his approval of the casino’s proposal in an official letter, where he explained that the association backs Treasure Cove’s proposed changes to liquor-serving regulations and that no potential negative effects have been identified. Duval went on to say that this would greatly benefit the property in the wake of the recent closures.

In March 2020, Treasure Cove Casino closed its doors to the public for around 16 months as the government sought to safeguard the public against the spread of the pandemic.  When B.C. moved to stage 3 of its business reopening plan in July 2021, the casino was able to reopen on the same day, recalling 80% of its furloughed staff. 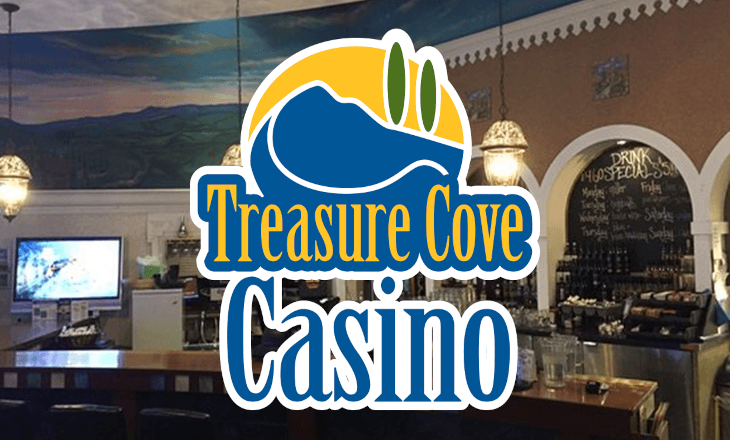