Casino operator Great Canadian Gaming Corp (GCG) recently unveiled plans to reopen 11 land-based casinos in Ontario that had been obliged to close in mid-March as part of the national effort to deal with spiking COVID-19 infection. The venues will open their doors for business again on Monday, September 28. Some indications were that a fair amount of Canadians filled the void of being able to play at their local casino by playing slots online.

The Ontario Lottery and Gaming Corporation (OLG) revealed a “phased approach” to reopening the casinos in the province in July; however, the final on when to reopen was left to the third-party service providers who run the daily operations at these venues.

Only a few of these service providers are prepared to reopen, as OLG’s restrictions are profitability-killers, these include a cap of 50 customers inside a venue at any given time,  a minimum of two meters physical distancing between patrons, and the stipulation that no live-dealer table games will operate.

GCG announced that its 11 venues would stick to the guidelines and require their customers to make an online reservation before coming to the casino. 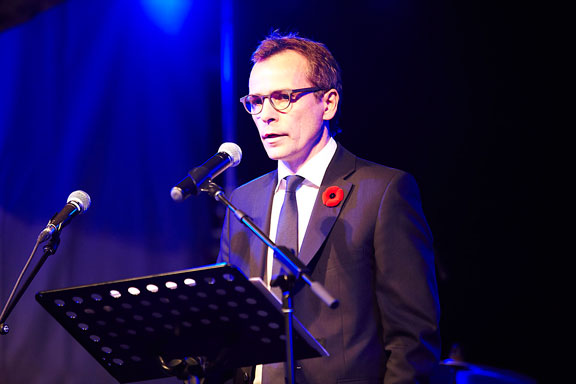 GCG CEO, Rod Baker “We expect no material financial benefit to the Company from our 11 Ontario locations” under the current limitations.

Other major Canadian operators, including Gateway Casinos & Entertainment, have not announced any reopening plans as yet, Gateway was reportedly considering the subdivision of Caesars Windsor’s gaming floors into 50-person ‘pods’ that would allow for easy isolation of groups of gamblers from each other. At this stage, OLG not yet weighed in on the feasibility of this proposal.

GCG’s Casino New Brunswick venue will reopen on September 28. The province of New Brunswick has imposed a 25% capacity limit for guests and only half of the venue’s slots will be permitted to operate.

British Columbia on the back foot 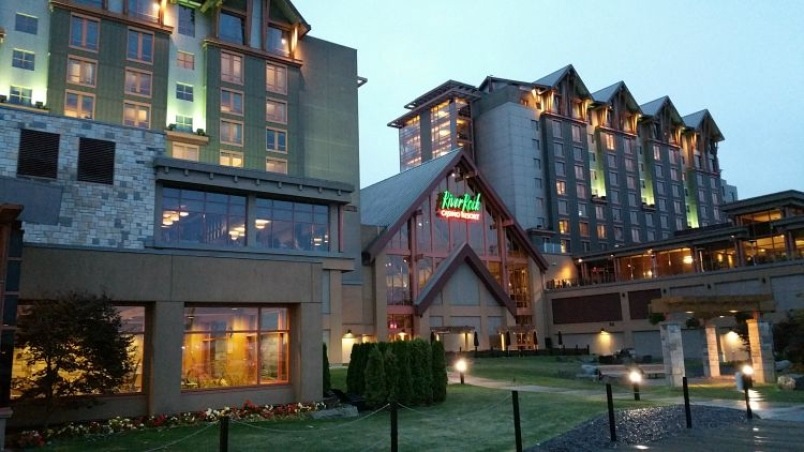 “no sound science that justifies reopening Wal-Mart’s, gyms and restaurants while at the same time keeping the casinos closed.”
Unifor’s president, Jerry Dias

GCG’s operations in British Columbia, which include the River Rock Casino Resort in Richmond, are on standby for reopening instructions.  The BC government had stipulated that casinos would be the last public venues permitted to reopen. This announcement had come before the province’s COVID-19 infection rate upsurge in the summer.

Unifor, the largest private-sector union in Canada recently pleaded with provincial governments to fast track the reopening of casinos with thousands of jobs hanging in the balance

Alberta gets the green light

Provincial governments are fully aware of the negative economic impact of COVID-related restrictions and closures.  Alberta recently shared data that showed that the closure of its casinos over March and June would cost the province close to C$900m (US$680m) in lost revenue. With the essential oil and gas sector also struggling, the province’s fiscal outlook is in a depressing state.

The reopening of Alberta’s casinos came with a slots-only restriction. However, the increasingly panicked sate of businesses is allowing, medical vigilance to fall by the wayside. Alberta announced that casinos may recommence table game operations with physical distancing measures in place.

These measures demand a maximum of two players per table unless each seat can be separated by a clear barrier to eliminate droplet transmission. Poker tables may also operate, provided that operators obsessively clean cards, chips, rails, chairs, and any other hard surfaces and discourage railbirds who gather to spectate.​