12 construction workers from the Greater Toronto Area have beat the odds to win a $15 million lottery jackpot.

The group has been playing the lottery together for five years and finally landed the huge Lotto Max Jackpot win on Tuesday 6 October, following their purchase of the winning ticket at Petro Canada on Queen Street in Bolton.

"One of the group members called me on my way into work and said, 'We won! We won!' I drove straight to the gas station to confirm," group member Rocco said on Tuesday after he picked up his check. "I told each member as they came in for their shift. At first, no one believed it."

The Ontario Lottery and Gaming Corporation (OLG) reported that half of construction service workers immediately retired from their jobs after learning of their good fortune.

According to OLG news, "The group members are using their winnings to travel when it's safe again, share with their families, and plan their retirement.”

The winning team members come from various regions across the GTA, including Brampton, Toronto, Stoney Creek, and Mississauga. 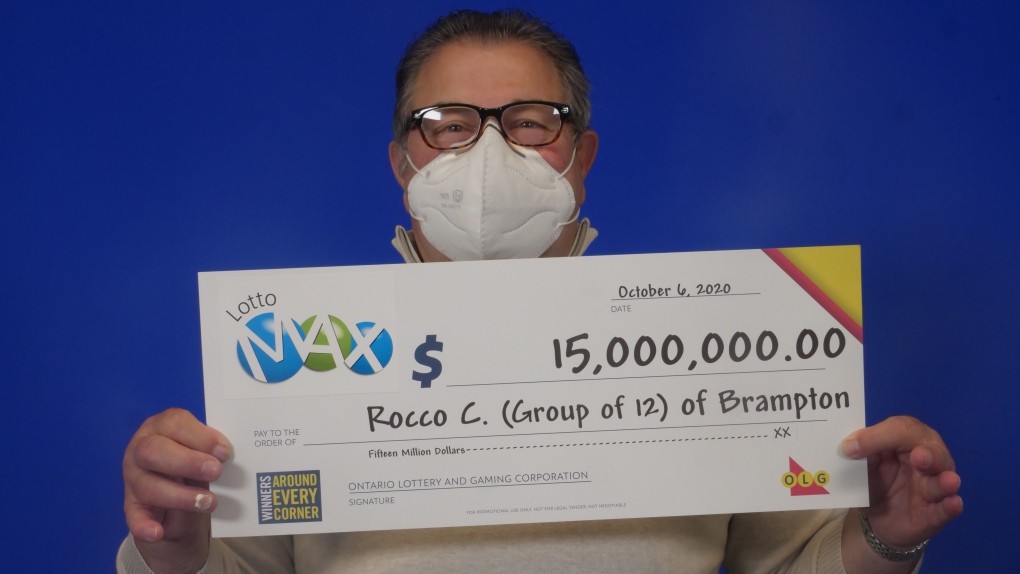