NewsTable Games Are Back At Casino Niagara

As the global economy fights to recover under the shadow of the COVID-19 pandemic, the Canadian casino industry is clawing back some ground towards profitability with some subjectively hasty moves.

The internationally renowned Casino Niagara and other venues recently announced that table games would soon be on offer once again, however, this decision could be characterised as reckless, considering the state of the country’s infection rate.

Until now, Fallsview Casino and Resort was the only venue in the area that had returned to full operating hours with Casino Niagara seeming to err on the side of caution, operating under limited hours and restricting capacity and services.

It has been just about a month since gambling venues in Ontario were permitted to reopen under restrictions, following almost a year and a half of shutdowns. The government appears to be under the impression that it has sufficiently stemmed the spread of the pandemic as visitors now again have access to public venues. Fallsview Casino and Resort and Casino Niagara were operating under limitations, including the suspension of all live entertainment.

The announcement by Casino Niagara that Poker and Blackjack are back on the menu comes at a time when infection rates across the nation are beginning to spike, leaving the possibility open that the reintroduction of table games may ultimately end up being a short-lived event.

Although Canada’s 82.2% vaccination rate is remarkable, there has been a worrying increase in infections. 722 cases were recently reported in Ontario alone, casting doubt over declarations that the situation is well in hand.

Adding further concern is a global trend of new infection spikes, despite the best efforts of most international governments to contain and combat the illness. Canada faces the unpleasant possibility that if circumstances continue to worsen, a return to stricter lockdown levels is inevitable. 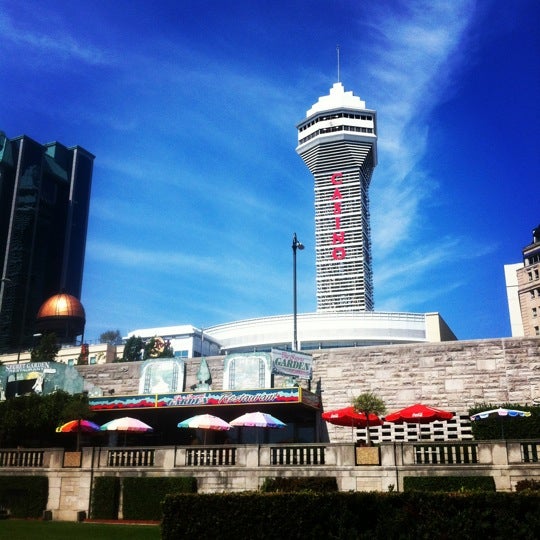