The first of the four titles launches on February 9. Dinosaur Rage follows the adventures of Anna the Explorer, an intrepid wanderer who faces down fierce jingle-dwelling dinosaurs.

The game sports 4×5 reels and 1,024 ways to win. The high volatility gameplay offers a maximum win potential of up to 17,000x your stake.

The game’s bonus features include the Pay function, the Casino Spins Bonus (up to 25 spins), the Bonus Spins Re-trigger, and a Bonus Buy feature which costs 75x or 150x your bet to gain instant access to the Dinosaur Rage! Free Spins.

A medieval adventure is up next on March 9. Crown of Valor transports you to a fortified castle wall, complete with knights brandishing weapons of war.

The 5x5 slot dares you to enter the castle and reveal its riches of up to 20,000x your stake. Drop mechanics feature heavily in this title alongside the casino spins bonus, progressive multipliers, and a bonus buy feature.

The third of the new releases, Sinbad arrives on March 23rd and inspired by a classic Arabic tale of the fantastical adventures of a sailor from Baghdad.

This 5 reel slot boasts a richly-designed theme with fluid animations and 40 paylines. The features include stacked symbols and three bonus features including a bonus spins mode.

The curse of infinite riches is explored in the fourth release, Midas Coins on April 13. The theme revolves around a famous cautionary tale from ancient Greece.

The legendary King Midas is the main character of the slot. In his story, he gains the ability to turn everything he touches into gold, with some dire consequences. The slots feature various symbols, including clothing, necklaces, rings, and earrings.

The slot follows a 5×3 reel, 25 paylines format, and includes Coin Collect, and All is Golden Casino Spins bonus among others. 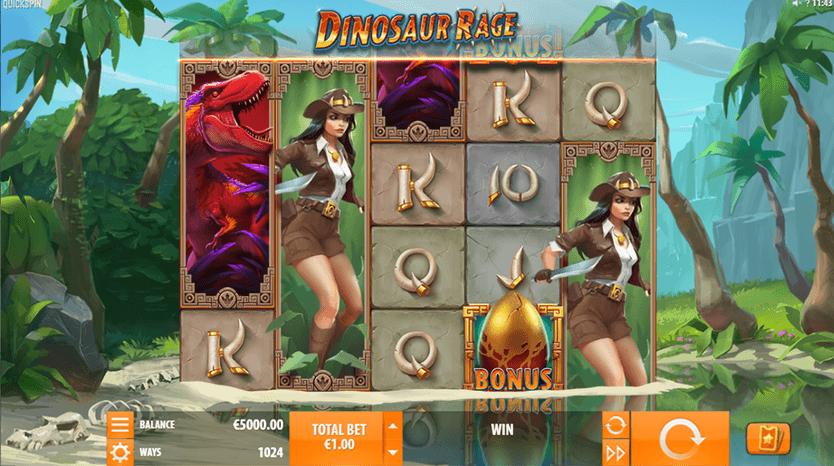