In a recent announcement, Playtech and 888 Casino confirmed the signing of a new content partnership deal. The deal will have Playtech create a made-to-order live casino offering for the operator.

Playtech also announced that it would house a custom-made 888 branded studio at its live casino production facility in Riga, Latvia.

The Chief Executive of Live Casino at Playtech, Edo Haitin spoke about the new deal, saying, “888’s significant investment in, and commitment to, the live casino vertical demonstrates just how important an entertainment-led experience is becoming for the modern player.”

Haitin expressed eager anticipation at the prospect of collaborating with an industry giant like 888 “to deliver an exciting, innovative Live and RNG offering for their players”.

He went on to say that the deal finds his company in an ideal position as the developer is currently producing titles at an accelerated rate.

Live Casino on the rise

In Playtech’s most recent financial report, the company explicitly stated its future growth expectations. The H1 2020 results report includes a statement that describes a “significant momentum in live casino with new signings and existing licensees”.

Playtech’s partner list has grown significantly recently with the signing of companies like Totalizator Sportowy, BetConstruct, and Svenska Spel.

888’s Senior Vice President and Head of B2C, Guy Cohen commented on the company’s deal-making, stating, “At 888, we are constantly looking for partnerships that strengthen our product offering and I believe Playtech’s live casino and RNG content will do exactly that. The new games will expand upon our existing suite of games to provide new, exciting, and engaging gaming experiences within a safe and secure environment.”

December 2020 saw Playtech publicising a new partnership with Casumo. The arrangement served to further the developer’s objective of hunting down wider markets to deliver its content to.

Playtech is poised to launch its Casino and Live Casino offerings through Casumo’s flagship operation. Following this, the developer intends to steadily launch its offering across Casumo’s larger brand group. If all goes according to plan, Dunder, Kazoom Casino, and CasinoSecret will be integrated in early 2021. 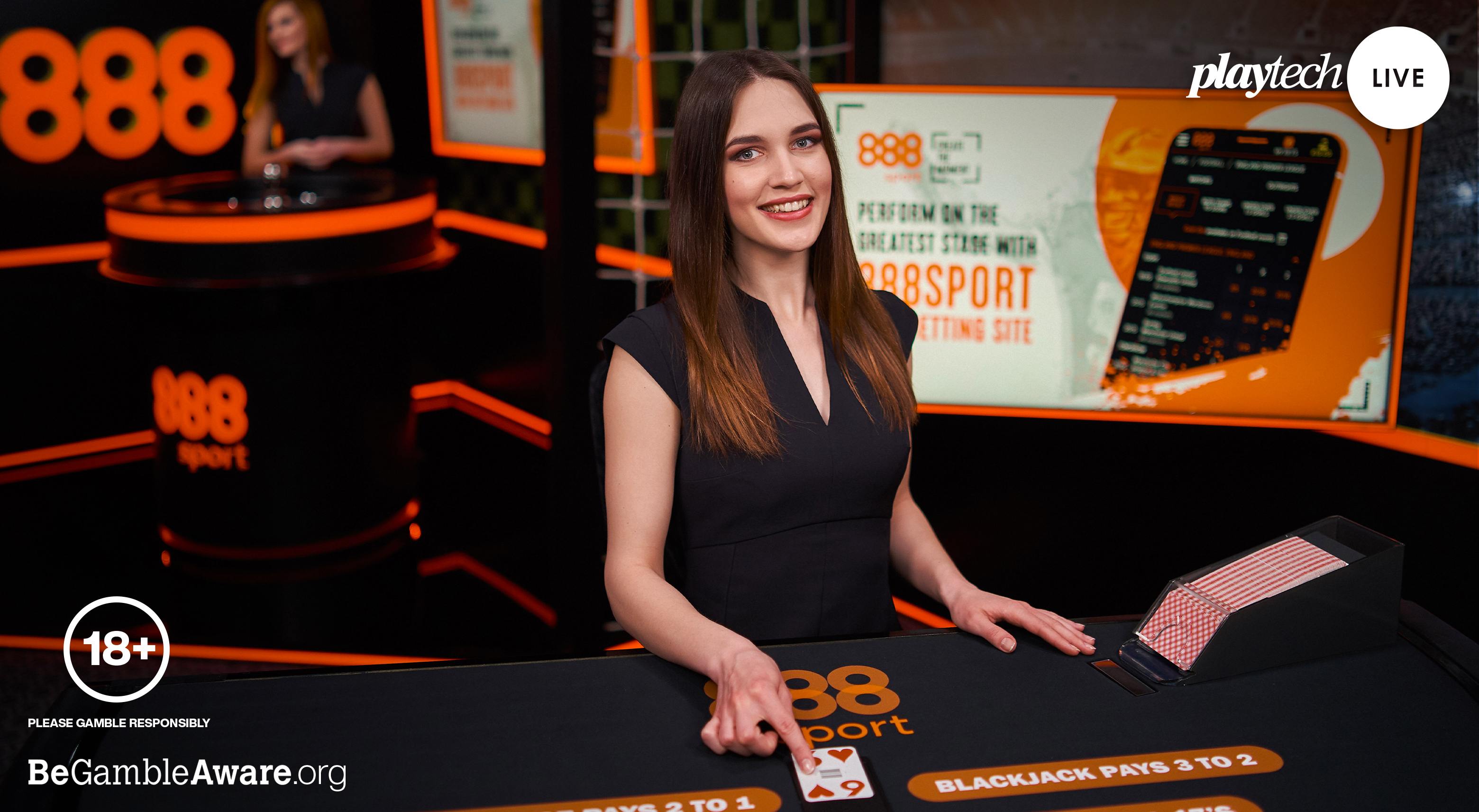