Play’n GO has brought its beloved adventuring protagonist back for a third exciting adventure in Charlie Chance and the Curse of Cleopatra.

You get to tag along with Charlie as he explores an Ancient Egyptian tunnel labyrinth where Charlie gets turned around and happens upon Cleopatra’s tomb. The monarch is less than impressed with the interruption of her slumber and gives chase, setting off a frantic pursuit through the pyramid.

The game has a 6×6 reel format with a cascading mechanism paired with cluster pays. The Cleo’s Column feature activates randomly on any spin, causing 2 reels to display the same matching symbol combination and transforming Charlie into a Mega Symbol that destroys all low-value symbols that it makes contact with.

This sequel stays true to the visual theme of its predecessors with classic animation-inspired graphics that simultaneously convey a sense of fun and the creeping dread of the curse.

Witness the formidable Cleopatra transform from a bandage-wrapped mummy into her former pristine glory when you trigger free spins and curb your fear as a snake slithers across the reels, destroying and transforming symbols in its wake.

Yggdrasil’s Head of Games, Charlotte Miliziano, explained the thought process that led to the choice of the setting for Charlie’s new escapade.

“Players love our Wilde and Dead series, and we know that that’s in large part because of the lavish narratives that they provide. Not to mention the wealth and riches associated with the treasures of great pharaohs, they provide such cool gameplay both visually and audibly," she said.

“The style of the Charlie Chance games means that we’ve been able to explore Ancient Egypt in a different way. The black and white cartoon style is very different to the Dead series for example, and I’m certain players will love this title too,” Miliziano concluded. 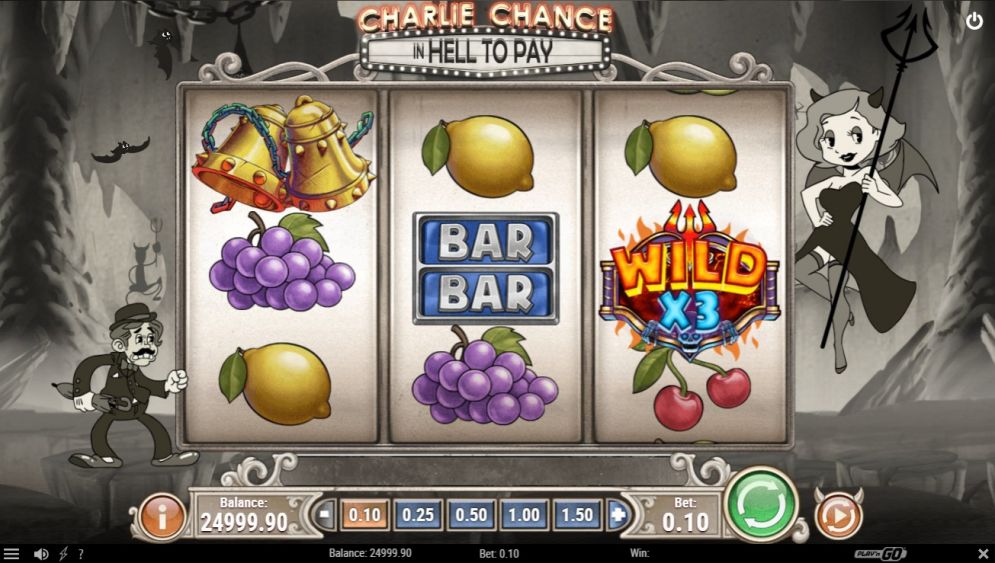