Play'n GO's impressive portfolio of innovative games continues to grow, and its latest title adopts a Native American theme to tell the tale of Thunderbird, a symbol of power.

The company is currently riding a wave of success, thanks to the popularity of its past releases, some of which boast Egyptian and Norse themes, including Viking Runecraft, Dawn of Dead, and Ring of Odin. Its Arthurian series slots, Rise of Merlin and The Sword and the Grail have also garnered plenty of positive attention.

The CPO at Play'n GO, Martin Zettergren said, "It’s important to give players new ideas and stories to explore while they’re playing; but, it’s also vital that the game itself is still good enough to keep them interested. Many games may be wrapped in a nice slots theme and have some fun artwork, but then, there’s nothing to hold the players’ interest when it comes to gameplay. So, while early numbers might be good, there’s a sharp decline as people play once and then move onto something else. We create games for people to enjoy over and over again.”

Play’n GO is a leader in the online slot games market and prides itself on delivering more titles to the market than its competitors. The company holds a license from Malta Gaming Limited and is regulated in Great Britain by the Gambling Commission. 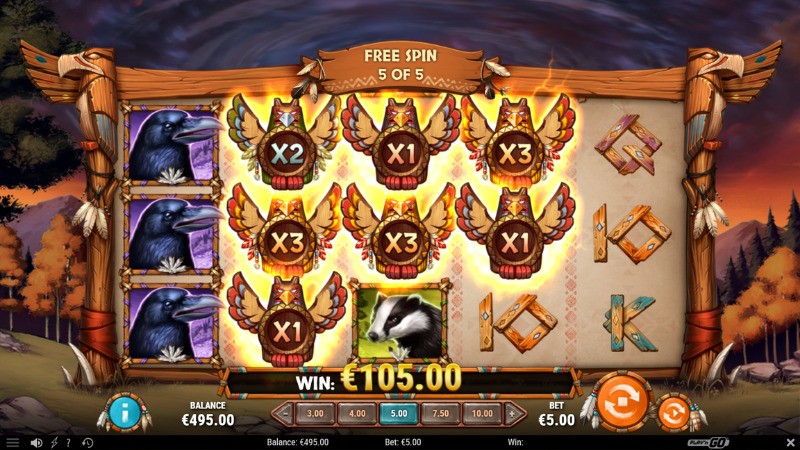