Play'n GO's game franchises have been steadily expanding as they have developed groups of games with common characters, themes, and settings.

Lord Merlin and The Lady of The Lake is a 5x3 slot that centres on the earlier years of Merlin's life, with particular focus on the beginning of his relationship with Vivian, the Lady of the Lake. The game adds to the developer's Arthurian family of slots

Although Merlin and Vivian ended up as adversaries, their initial relationship was a romantic one.

Lord Merlin and The Lady of the Lake is the sequel to 2019's Rise of Merlin, another title that focuses on Merlin's younger days. The title quickly gained a significant fan base across Europe.

The game's free spins round randomly chooses a symbol to expand on the reels with every spin and includes the possibility of a screen full of Wilds, thanks to an additional nested feature.

Play'n GO CPO Martin Zettergren emphasized that while the game forms part of a larger thematic universe, it stands on its own as a great title. He said, "Our 'families' link games together under a recognizable umbrella; players see this and know that they are going to get the same great entertainment as a game they have enjoyed previously. However, familiarity alone will not keep players engaged; each game has to bring something different to the table, otherwise what's the point?" 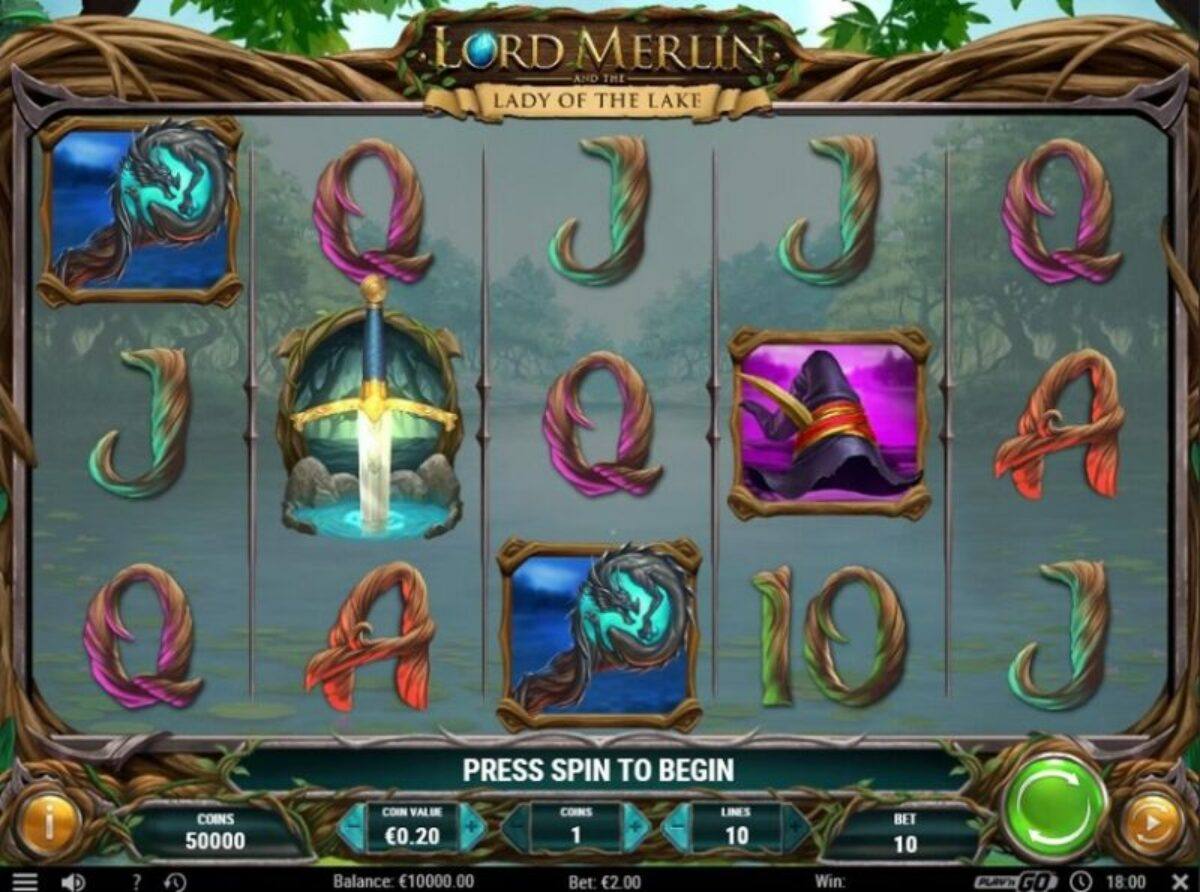