One of iGaming’s leading aggregators and content suppliers, Pariplay, has integrated Mascot Gaming’s titles into its Fusion aggregation platform.

The Malta-based Mascot Gaming produces a rich variety of titles under its banner, while also creating content for other developers and casino sites. The company was founded in 2010 by a pair of ambitious software developers who deviated from their original plan to start an online casino. While the company currently only has a modest selection of slots available, its titles are of the utmost quality.

Mascot Gaming's global popularity comes from its well-constructed games that offer exciting features and attractive rewards. Included among its top-performing titles are names like Mayan Riches Rockway and Across the Universe, with the company developing close to 12 new titles a year.

This latest deal has helped Pariplay maintain its accelerated growth as it continues to cultivate its Fusion platform with the addition of new content studios while breaking ground in several new jurisdictions.

Pariplay’s Director of Partnerships, Callum Harris, shared that the company is experiencing growing demand for its Fusion offering and keeps striving to "provide operators with fresh and distinctive titles through our trusted studio partners."

Harris added that their games selection has broad appeal over a wide spectrum of players and that the addition of Mascot Gaming's meticulously crafted content would only serve to boost this.

"We are delighted to sign this partnership with Pariplay, which will see us significantly enhance the distribution of our content with major operators in various key areas." 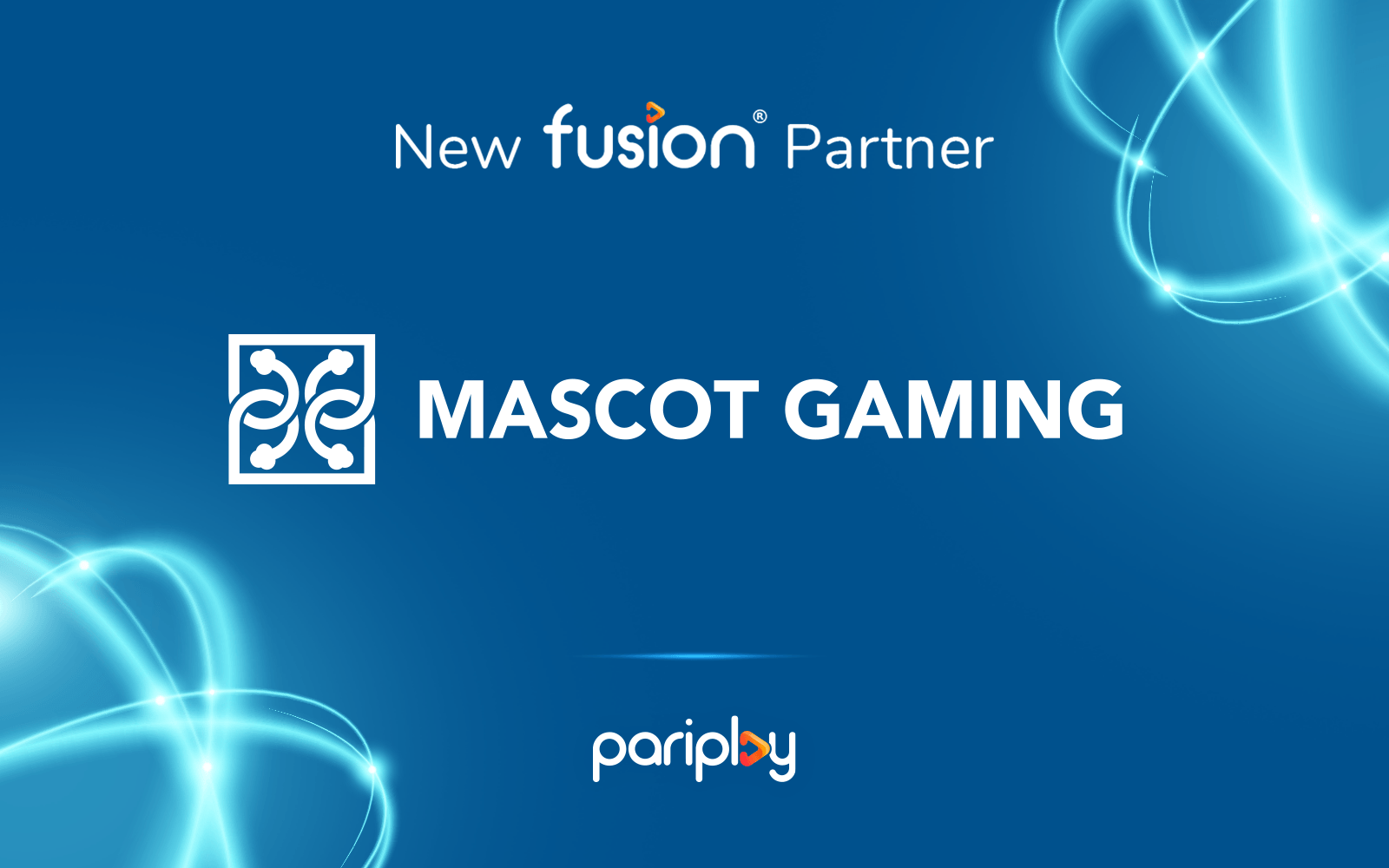