The Ontario Lottery and Gaming Corporation (OLG) has continued in its initiative of supporting its local communities in the form of financial support. As part of The Crown’s ‘Collecting for the Community’ campaign, local charities are set to receive $2,575.75 each, a total donation of approximately $120,000.

The OLG is the provincial land-based casino and retail and online lottery product regulator, responsible for cultivating a safe and regulated gambling environment for locals. The organisation regularly directs revenue from its operations back into the province as contributions to local organisations focused on charity and education, among others.

The global pandemic’s existence has done little to dull the Crown agency’s efforts. With social gatherings suspended by the government, initiatives like the ‘Collecting for the Community’ promotion seek to replicate on-site activations at sponsored events. This particular campaign also generated a payment of $50,000 for United Ways in Ontario.

The promotion kicked off on July 19, 2021, and ran up until January 3, 2022. The campaign guaranteed that all United Ways branches in the province would receive $1,000, but that player participation in the free activity on CollectingfortheCommunity.ca would generate funds to boost these amounts.

The President and CEO of the Crown Corporation, Duncan Hannay, shared that giving back to locals is a vital component of the organisation’s function. He stated that United Way and the OLG have a long-running association and that their collaboration has supported vulnerable populations across various community programs and charities.

The United Way Halton & Hamilton has been kind enough to offer examples of the impact of the contributions. To illustrate, a $1,000 donation translates to meals for 100 seniors.

The organisation also champions centralized access to charities and community assistance programs for vulnerable communities with $1,200 supporting 10 people with intellectual disabilities. By comparison, $2,000 can enrol four single mothers in a career training course, and the same amount can offer 30 youth the resources to cook inexpensive and nourishing meals. OLG also recently made it onto the Forbe's Top Employer's list. 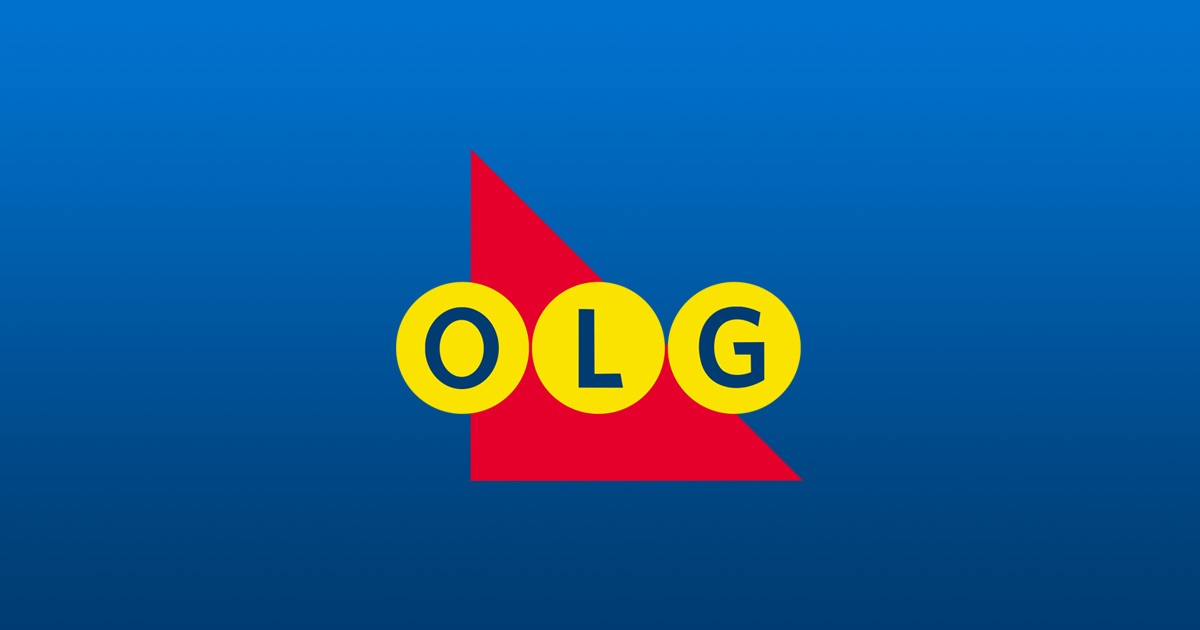