Nova Scotia’s Finance Minister, Allan MacMaster revealed in a recent interview, that he has yet to decide on the opening of the province’s first online casino. The minister indicated that he would make his ruling shortly, but that even if the government opts to proceed, there will still be a myriad of issues to tackle first.

The initiative to introduce an online casino was first tabled by the previous Liberal government in February 2021. The operation would be managed by the Atlantic Lottery Corporation, similarly to New Brunswick’s online casino that was launched by the Crown agency in 2020. The corporation has stated that it intends to operate digital gaming platforms in all four Atlantic provinces.

Finance Minister MacMaster explained that the new government has been engaged with other issues since it assumed power in August 2020. He stated that the government needs more time to evaluate the proposal for an online casino in Nova Scotia before giving the go-ahead.

The minister added that gambling is a potentially highly lucrative sector that the province should explore as it could generate a significant revenue boost. He elaborated that the province’s online platform would include unique features and more protection for players.

MacMaster continued, expressing his wider concerns on the matter, saying that implementing player protection systems and ensuring they are provided by the right parties and adequately regulated is of utmost importance.

Following the former Liberal government’s approval of the province’s online gaming platform, Nova Scotia’s Gaming Corporation’s spokesperson, Jillian Moore, revealed that the cost involved would be in the region of $3.1 million and that this amount would be split between all participating provinces.

Plans for the online casino ran into opposition when New Brunswick’s online casino’s large betting options came under scrutiny. Concerns were raised that the closure of land-based gaming facilities may lead to problematic levels of gambling at home.

A large number of Prince Edward Island residents have also spoken out against the establishment of an online casino. David Hodgins, a psychology professor from the University of Calgary, stated that this move may exacerbate the condition of many problem gamblers. 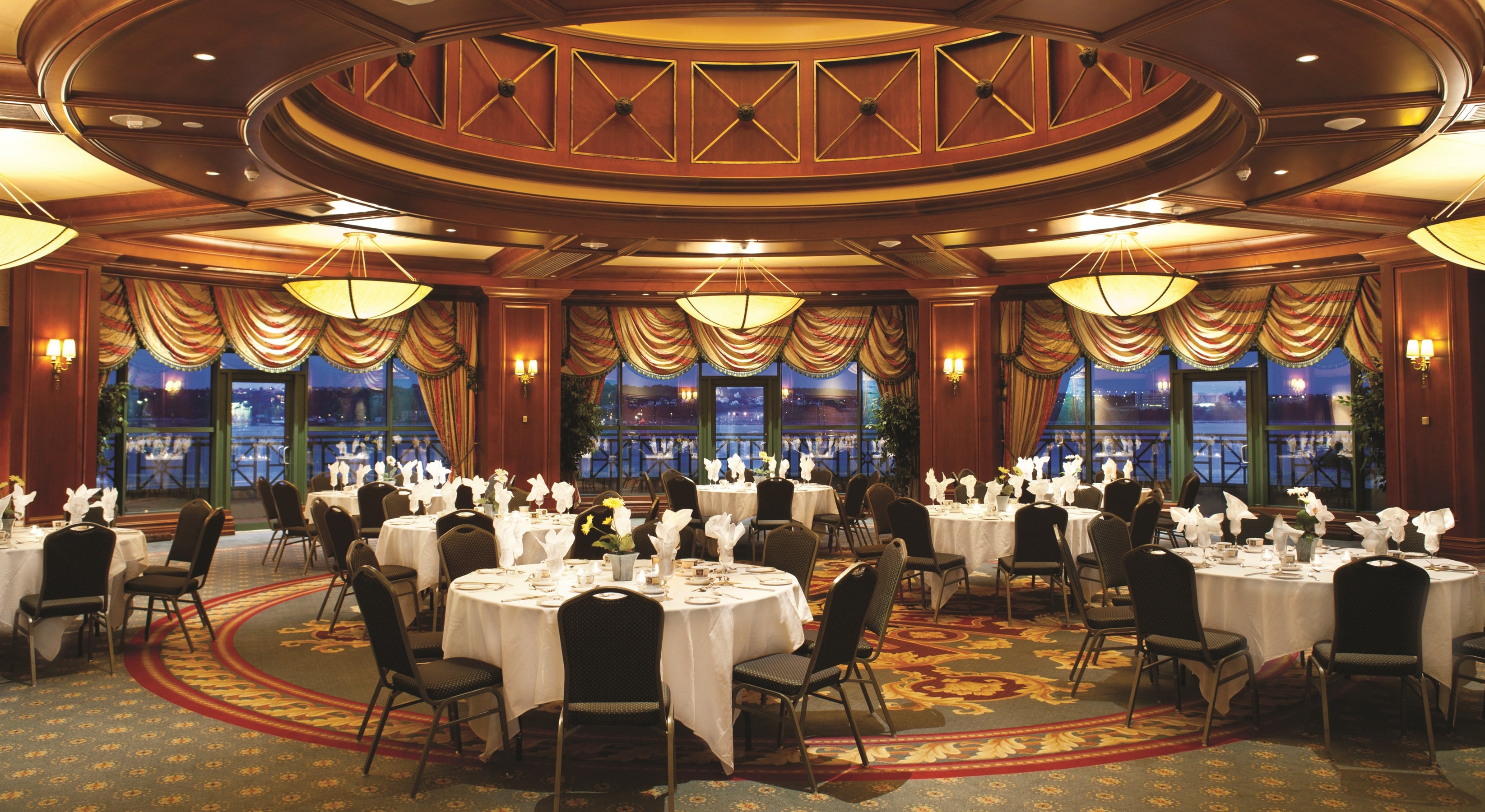