NewsMicrogaming Is 7 For 7 With Progressive Jackpot Millionaire Bonanza

Microgaming’s progressive jackpot network is world-famous for dishing out life-changing prizes and 2020 has been no exception for the gaming giant with 7 new millionaires being created in the first 7 months of the year alone.

The company’s Major Millions slot has been generous with a €1,650,910.31 win on 14 March, followed by a €1,203,349.99 jackpot paid out on 12 June. The legendary Mega Moolah slot has also had a busy year, handing out four multi-million Euro jackpots which include 2020’s latest win. Atlantean Treasures: Mega Moolah and Absolootly Mad: Mega Moolah also dished out a major prize each in May. 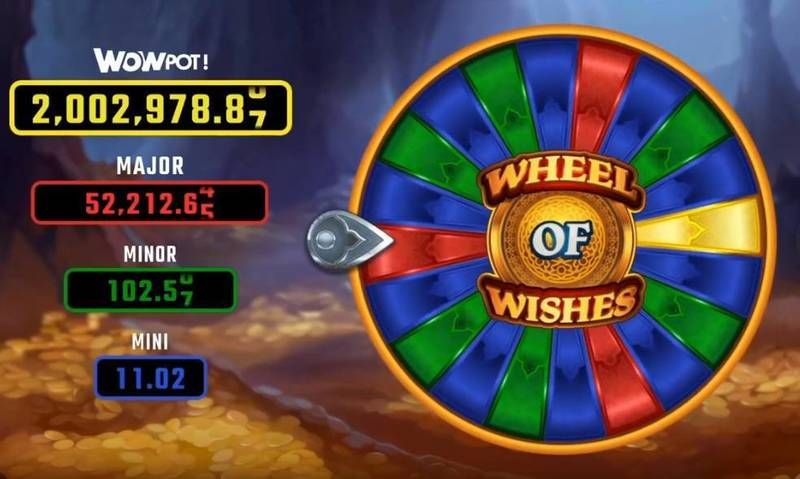 The year’s most recent Microgaming-created millionaire who opted to remain anonymous, discovered their newfound wealth on 20 July 2020 at Spin Casino, snagging an eye-watering win of for €1,650,382.89, giving them the prestigious title of the network’s seventh millionaire of the year.  The player had only been registered at Spin Casino for a month and took home the momentous prize with just a €3 wager.

This brings the jackpot network’s total payouts for the year to a staggering total of over €30 million.

Spin Casino’s UK spokesperson had this to say, “We are absolutely thrilled for our winner, who has become a millionaire overnight. Microgaming’s Major Millions has always been a popular game and we are delighted that the new five-reel version is proving similarly so with our customers.”

As with all Microgaming progressive jackpot network wins, the amount will be paid out as a lump sum.

In defiance of adversity

The global chaos of 2020 has done little to dampen Microgaming’s winning ways. The company’s progressive jackpot network has consistently handed out wins to a multitude of players including over 550 lucky punters who won over €10,000 each.

He went on to state, “We look forward to building on this momentum over the coming months, hosting more feature-rich games that feed into our leading jackpots, which have paid out over €115 million across 2,571,389 jackpots so far this year, that's more than eight payouts every minute on average”

New titles due to join the network include Book of Atem: WowPot by All41 Studios, Sisters of Oz: WowPot from Triple Edge Studios, Fortunium Gold: Mega Moolah by Stormcraft Studios, Juicy Joker: Mega Moolah developed by Just For The Win, and African Legends by Slingshot Studios.

If you’re yearning for a life-altering cash injection, a Microgaming progressive jackpot might just be the answer for you.​