The identity of the player who recently claimed a massive jackpot prize at Videoslots online remains shrouded in mystery, but what is certain is that the WowPot progressive jackpot has only started gathering steam.

The Swedish Player was trying their luck with Ancient Fortunes: Poseidon WowPot Megaways on 23 August 2021 when the WowPot landed, awarding them $3 898,637.78.

The slot title is new on the market and this win came only four days after its initial release to operators on Microgaming’s progressive jackpot network.

The slot was created by Triple Edge Studios exclusively for Microgaming and boasts Big Time Gaming’s Megaways mechanic alongside the WowPot progressive jackpot which first went live in February 2021.

This latest winner is the fourth millionaire created by the WowPot and the recipient of the second-highest prize ever paid by the jackpot. While this was a sizeable win, it barely approaches the largest WowPot prize ever of $17,529,047.11 which was won on 14 April 2021.

So far, 2021 has seen Microgaming’s progressive jackpot network pay out 2.6 million wins across all jackpots, tiers and games, for a total of $143 million. Since its inception, the network has dished out a tidy sum of $1.45 billion in prizes.

“It’s amazing to see another massive WowPot win dropping just days after Ancient Fortunes: Poseidon WowPot Megaways was released network-wide to our customers. Congratulations to Videoslots on this impressive payout, and to their player in Sweden.”

“We’re thrilled to provide our players with access to many of Microgaming’s legendary progressive jackpot slots – and even more so that one of our players has taken home the latest WowPot win, becoming a multi-millionaire!” 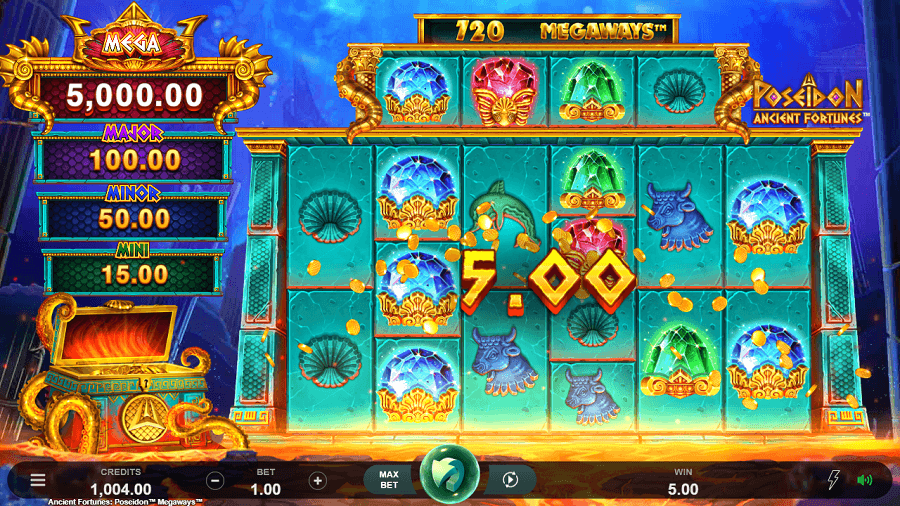