Following weeks of build-up and anticipation, the Lotto Max Jackpot has chosen its winner. The $50 million prize went to a seemingly supernaturally lucky Québec  resident who now has up to 52 weeks to come forward, contact Loto-Québec, and lay their hands on their life-altering prize.

Lotto Max has paid out millions of Canadian dollars to players over the years and it has a whopping jackpot cap of $70 million. Players who don’t snag the top award need not despair as there is also a selection of Maxmillion prizes worth $1 million each up for grabs.

The draws happen twice a week, and players can get their tickets at retail outlets or online.

Lotto Max has created its fair share of big winners throughout the year, as has Canada’s other favourite lottery game, Lotto 6/49.

The BCLC reported that a $1 million winning ticket is in the possession of someone in British Columbia with the winning numbers 19675243-05. This prize must also be collected within 52 weeks. At this point, the larger $5 million jackpot remains untouched.

The same draw produced another ecstatic victor in Gary Muchula from Vancouver, B.C. who claimed a massive $10.2 million win. 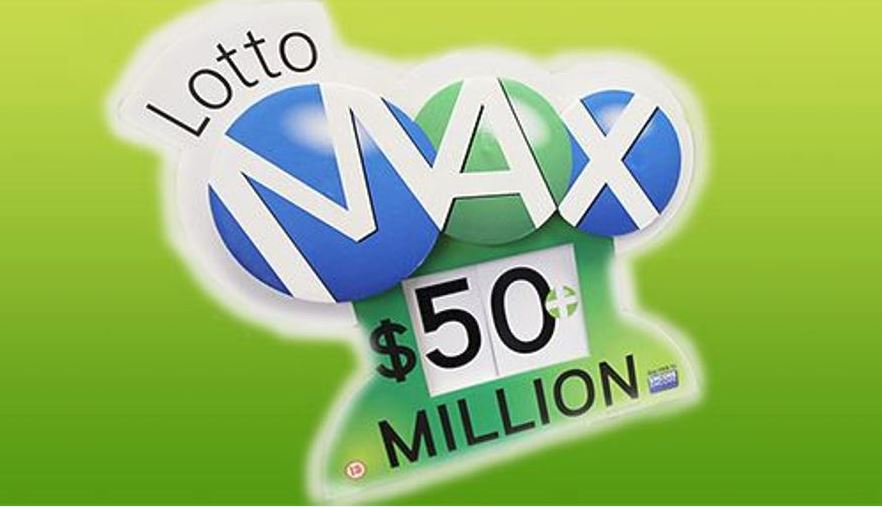