More than a year has passed since Alberta enforced the closure of many business sectors, a move necessitated by the devastating spread of the global pandemic. Fortunately, thanks to a worldwide vaccine push and near-draconian health measures, the chance to return to normal has finally emerged. From Thursday, 10 June 2021, Great Northern Casino was finally permitted to reopen to the public as the province moves to the second stage of its plan to get the economy going again.

The province’s land-based casinos have all been closed since December 2020, following a decision by authorities that all businesses that depend on social gatherings represented too much of a threat. The second phase of the economic restart allows indoor recreation areas, restaurants, and casinos to run at 33% of their usual capacities.

The suspension of brick-and-mortar gambling resulted in unfortunate financial consequences for several charities across Alberta. These organizations are normally heavily dependent on funding from the casino and, as the Alberta Gaming, Liquor & Cannabis Commission reported, the lockdown saw over 1,200 organizations suffering negative effects.

The charities weren’t the only ones to feel the pinch, with the First Nations also taking hard knocks. The Enoch Cree Nation is said to have lost approximately CA$26 million in revenue due to the closure of River Cree Casino.

Leanne Brownless, the General Manager of Great Northern Casino, relayed how excited her team is said that her team is to resume their duties and start welcoming back the venue’s dedicated patrons. She made sure to explain that the casino will be strictly conforming to all the recommended measures and sanitation procedures.

Ms Brownless went on to say that while the casino will be reopening, some of its premium services will remain unavailable. She explained that for now, the lounge will be open, and players will be free to enjoy slot machines or table games. No live performances will take place at the casino for the time being but are expected to return once the province’s third phase of its economic reopening plan kicks in.

The GM wrapped up by adding that several requests for acts bookings at the venue have come in, giving the company certainty that its stages will be hosting premium entertainment again very soon.

The third stage of the province’s reopening plan includes the target of making sure that at least 70% of all eligible Albertans have received at least one dose of a vaccine. 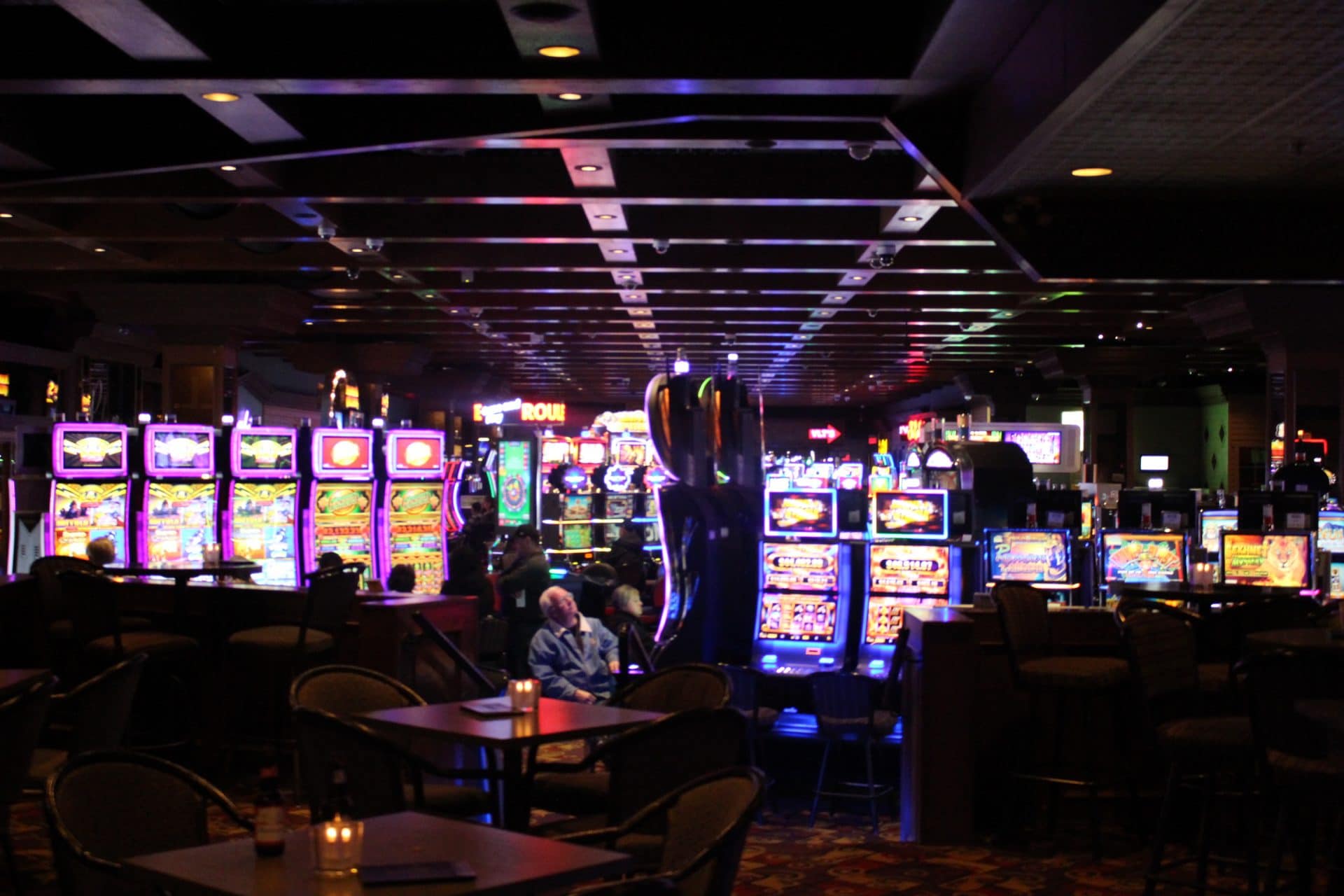