A recently published report by the Great Canadian Gaming Corp. shows that its second quarter of the current year was a lucrative one. The gaming body revealed strong signs of recovery with pandemic-related restrictions gradually falling away across the country.

The corporation owns and runs 25 gaming and entertainment venues in Ontario, Nova Scotia, British Columbia, and New Brunswick. Now that these properties have been permitted to resume business, the company can resume its charitable contributions via its PROUD program.

The gambling body’s Interim CEO, Terrance Doyle said that significant progress is being made as waves of gaming venues across the country reopen, thanks in large part to a successful vaccination drive.

Doyle took time to thank staff members for their persistence during what he described as a truly tough and precarious time in the history of the organisation. He applauded those who had displayed true grit over the last 16 months of closures, uncertainty, and setbacks.

Doyle added that a company-wide recovery is first on the priority list. This hinges on the corporation’s ability to issue US$350 million in unsecured notes via its RAC arrangement with Apollo Funds, a finance and asset facilitator.

Great Canadian Gaming Corp.’s reported Q2 performance for 2021 displays an EBITDA of CA$41.8 million, an increase of CA$10 million from the same period last year. This indicates a steady improvement, a good sign considering the recent nationwide closures of its gaming venues.

The test of endurance finally came to an end in July 2021 when the province entered Stage 3 of its economic reopening plan and the Great Canadian Gaming Corp. was allowed to reopen 11 of its Ontario properties. 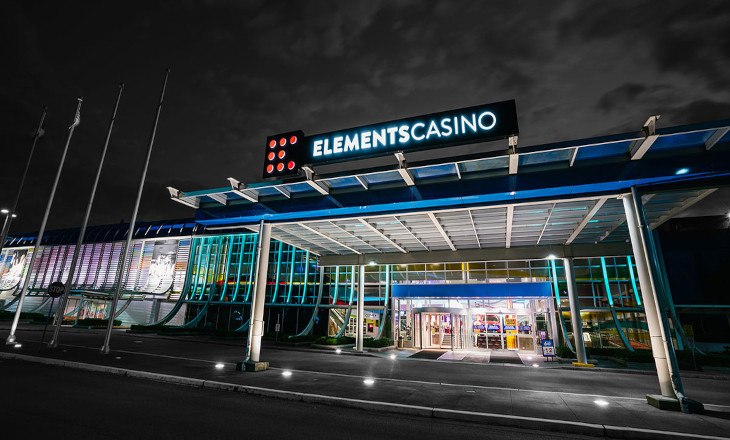