Canada’s province of Alberta recently declared the official approval for the legalisation of single-event sports betting in Canada.

This approval is a significant milestone for Canada and has been rubberstamped by the provincial gambling regulator, the Alberta Gaming, Liquor & Cannabis (AGLC) authority.

Land-based and online sports betting enthusiasts in Canada will soon be allowed to legally place legal wagers on single sports events. Before this, only parlay bets, or multiple selection bets were allowed as per local gambling and sports betting laws.

Alberta is the second Canadian province to give the go-ahead for the amendment of paragraph 407(4)(b) of Canada’s Criminal Code to permit legal sports betting on single sports events, following the same action by British Columbia.

Liberal Government MP Kevin Waugh’s Bill C-218, also known as the “Safe and Regulated Sports Betting Act” was essential to the successful passing of House Bill C-13. The legislation was presented to the House of Commons on the issue of the amendment of the country’s Criminal Code to allow single-event wagers late last year.

Waugh’s proposed bill was widely lauded in the House of Commons. Canadian Gaming Association CEO Paul Burns said that the sports betting bill was the first step to ensure that Canadians are protected from the villainous behaviour exhibited by black-market operators, while simultaneously generating a much-needed boost for the local economy.

Current estimations indicate that over CA$4 billion a month is being wagered at illegal brick and mortar and online sports betting bookmakers. Conversely, a comparatively meagre CA$500 million is being spent annually at legal local bookies on parlay bets.

A residual benefit of the new legislation means the Canadian local industry can now compete more equally with its closest cross-border competition, Michigan and New York. 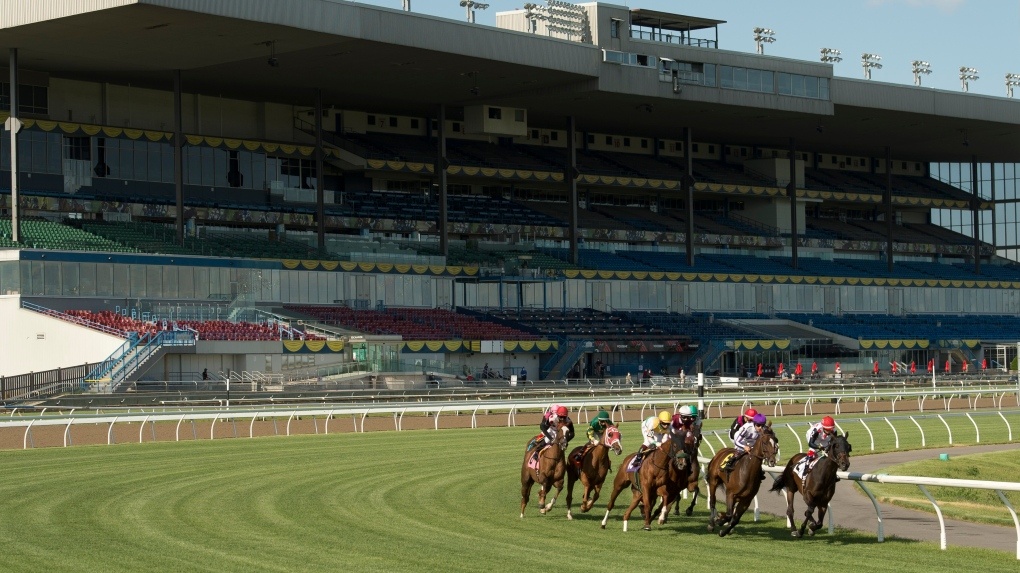