Four of Evolution’s Dual Play tables have made their way to Canada’s francophone province of Québec with the help of the local operator. Evolution’s tables will be hosted by Loto-Québec at its brick-and-mortar operation, Casino Montreal.

The two parties have an existing relationship with Loto-Québec having made its first foray into live casino via a partnership with Evolution. The pair’s initial offering was broadcasted from Evolution’s live casino studio in Vancouver and featured six dedicated tables, five of which are hosted by French-speaking dealers.

Following this, Loto-Québec opted to expand its agreement with the provider to access its full suite of live tables.

With this latest deal between the two entities, Loto-Québec and Evolution are merging land-based and live casino gaming into a new type of entertainment.

Online and in-person players will be able to play alongside each other as the live casino broadcast will be streamed directly from the casino floor.

Evolution has labelled this a ‘convergence’ solution, stating,

“Evolution Dual Play tables embody land-based and online casino convergence by allowing players at the actual baccarat and roulette table in the land-based venue and online players to play alongside each other in the same live games at the same table.”

“Live casino is the natural bridge between land-based and online, and with Dual Play we have developed a product exclusive to land-based casinos that want to explore their online potential.”

Earlier in the year, Evolution reported its Q4 financial results for 2021, revealing an encouraging revenue increase generated by a 49% increase in demand for its live casino offering.

Loto-Québec has also fared well of late. The Crown corporation recently announced that it is “well-positioned” after narrowly meeting or exceeding its annual targets. 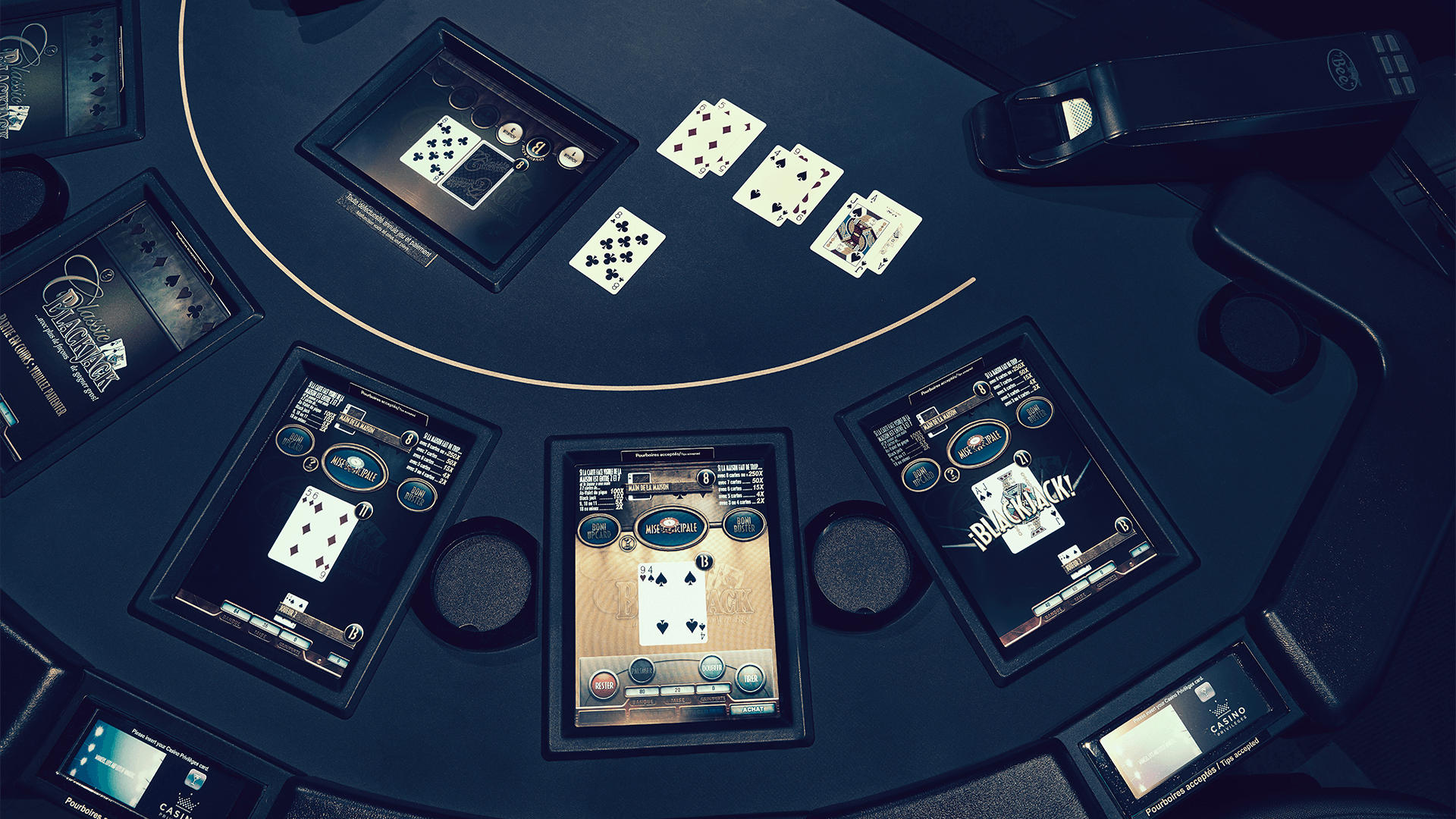