The Alberta Gaming, Liquor & Cannabis Corporation (AGLC) made the recent announcement that it intends to expand its online casino offering in the province via a deal struck between the Crown agency and Evolution (previously Evolution Gaming.) The region’s players will soon have access to a wide range of live casino games like Roulette, Baccarat, Infinite Blackjack and Ultimate Texas Hold’em.

Since it was founded in 2006, Evolution has ascended to become a world-leading online casino gaming software provider. The company has cemented numerous partnerships and currently services 300 casino operator clients. Players in Alberta will be able to access Evolution content via playalberta, the province’s legally regulated online platform.

An ocean of choice

The recent partnership means that players in Alberta will be able to enjoy a much-expanded content selection that includes casino classics, and a range of contemporary live dealer games that will soon be added to the site. As per provincial laws, players must be at least 18 years of age and must reside in Alberta.

The Crown Corporation’s main objective is to create a safe playing environment for all virtual casino game enthusiasts. 100% of the revenue generated by the online platform is funnelled to Alberta’s General Revenue Fund that disseminates the funds in support of local community groups. The 2019-20 fiscal year saw approximately CA$ 1.4 billion generated through gaming alone.

When it was agreed that an online gambling website for the province featuring live casino games would be established In October 2020, as an alternative to land-based casinos, there was some public disapproval.

Some detractors feared that the ease of placing bets allowed by online operators could end up being harmful to players with an excess of available time.

Alberta’s gaming regulator also recently fielded continuing talks about introducing single events wagering. The Crown agency backed the proposal which would change gaming laws and added that this would represent a move in the right direction for the industry’s future. The organisation emphasised this by stating that the legalization would be beneficial to the local economy and casino fans alike. 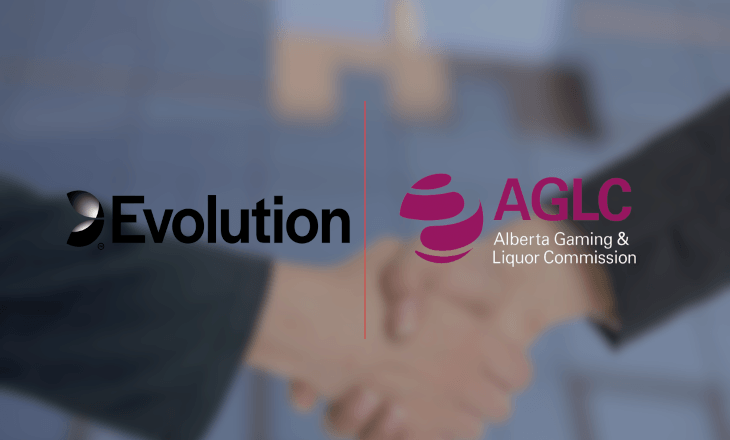