The near finalisation of the acquisition agreement between prominent Canadian casino operator, Great Canadian Gaming Corporation, and Apollo Global Management has tongues wagging as the long-term effects of the agreement will affect the Canadian casino industry at large.

The sheer size of GCGC in the context of the Canadian market is what could make the ultimate outcome of the deal so significant.

GCGC confirmed in mid-November that its board of directors returned a unanimous vote favouring the casino operator’s acquisition by Apollo Global Management Inc. Apollo will complete the acquisition by vesting ownership interests in funds managed by the firm.

Great Canadian confirmed that Apollo Funds would acquire the company at a rate of CA$39 per outstanding share, which at the time was equal to a 59% premium. This equates to an acquisition value of approximately CA$3.3 billion. This calculation was confirmed at the time of close of business on November 9, 2020.

The good news for Canada is that Great Canadian’s headquarters will remain in Toronto and a Canadian management team will be put in place. The board, too, will largely be made up of Canadians.

At the time of the initial announcement, Apollo relayed to the board and the existing Great Canadian shareholders that its acquiring of GCGC would likely spark the interest of several other private equity firms who would possibly want to invest in the local casino business. Apollo stated that these firms and institutions would most likely be Canadian-owned and locally based.

Apollo Global’s track record is replete with success stories of investment in companies in highly regulated industries like the real money casino games market. This apparently swayed the board enough to deliver unanimous approval of the acquisition.

The mechanics of a takeover

Apollo reiterated its commitment to the conservancy of the casino company’s existing operational footprint while several of its tabled proposals that included part of the initial offer included several incentives. These included the proposed expansion of non-gaming venues and amenities, an expanded loyalty program, and the upgrading of gaming offerings to allow more effective leveraging of the scale of the company’s reach.

The firm’s continual contributions to community initiatives and its immaculate corporate governance record mean there is a lot of confidence behind Apollo’s commitment to the curation of the Great Canadian Gaming Corporation’s legacy.

Even though several shareholders vehemently opposed the agreement, the casino company saw significant gains in its stock value at the time of the initial announcement. Further increases were seen after the company published its financial report for Q3 of 2020.

Shareholders like Burgundy Asset Management held concerns around matters of true value. Burgundy expressed that the CA$39 offer per share represents a significant underestimation of the company’s real value.

Bloombergsen Investment Partners is another dissenting voice. The investment firm owns a 14% stake in the business and holds a similar opinion to Bloombergsen that issued a statement saying that the company will overcome its current challenges in time and should have been valued according to future expectations as opposed to the current state of things. 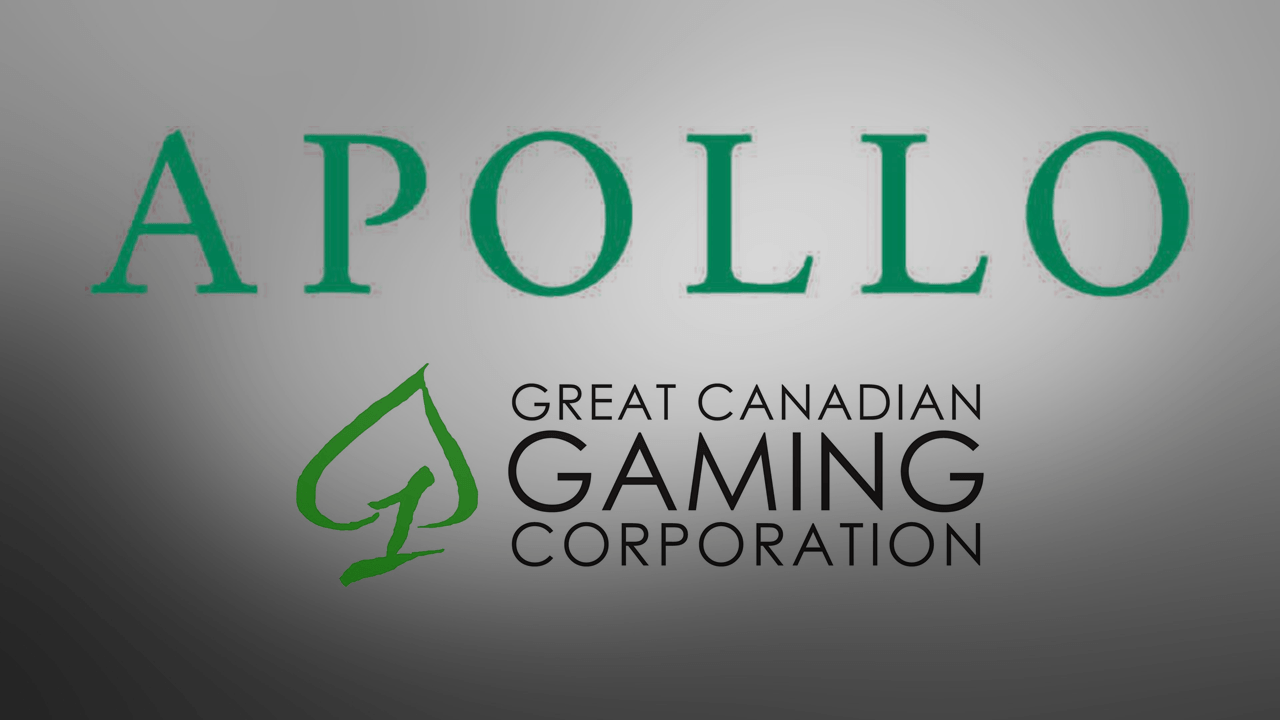