DraftKings, a Boston-based major player in the iGaming market recently has made the daring assertion that sports betting and online gambling Canada in Canada is certain to generate a combined $8 billion. This bold forecast comes in the wake of the tabling of iGaming legislation in Ottawa, allowing for the full legalisation of the local industry.

Even though it is one of the larger players in the industry, DraftKings, has yet to invest in online gambling in Canada. However, the company’s recent bullish assertions indicate that it may be preparing to explore future opportunities.

Draftkings CEO, Jason Robins provided more detail, saying that a year ago, he was ambivalent about online gambling and sports betting in Canada but that this has changed recently as proposed legislation has made the market exponentially more attractive. He explained that the groundswell of support for Bill C-218 in the recent Ontario budget speech gave clear signs that the country is accelerating towards favourable regulatory reform.

He further stated that the changing state of online gambling and sports betting in Canada had elevated the nation to his top 10 regions of interest.

While the DraftKing’s CEO’s utterances could be characterised as optimistic speculation, a recent study by Deloitte Canada appears to fully validate his position.

The findings of the Deloitte Canada study reveal that Canadians are projected to spend as much as $28 billion annually on sports betting and online casinos. The study also predicted that close to 64% of the population would in time be able to directly access online gambling.

While these are compelling statistics, they are merely educated projections of what would likely occur following the approval of the proposed legislation, which, at this point is still in the initial stages of becoming a reality.

Robins, for his part, remained realistic about his company’s prospects, saying in a final statement that it would be a significant challenge to successfully enter the online gambling market in Canada as existing grey online casino operators have the advantage of a head start in the territory. 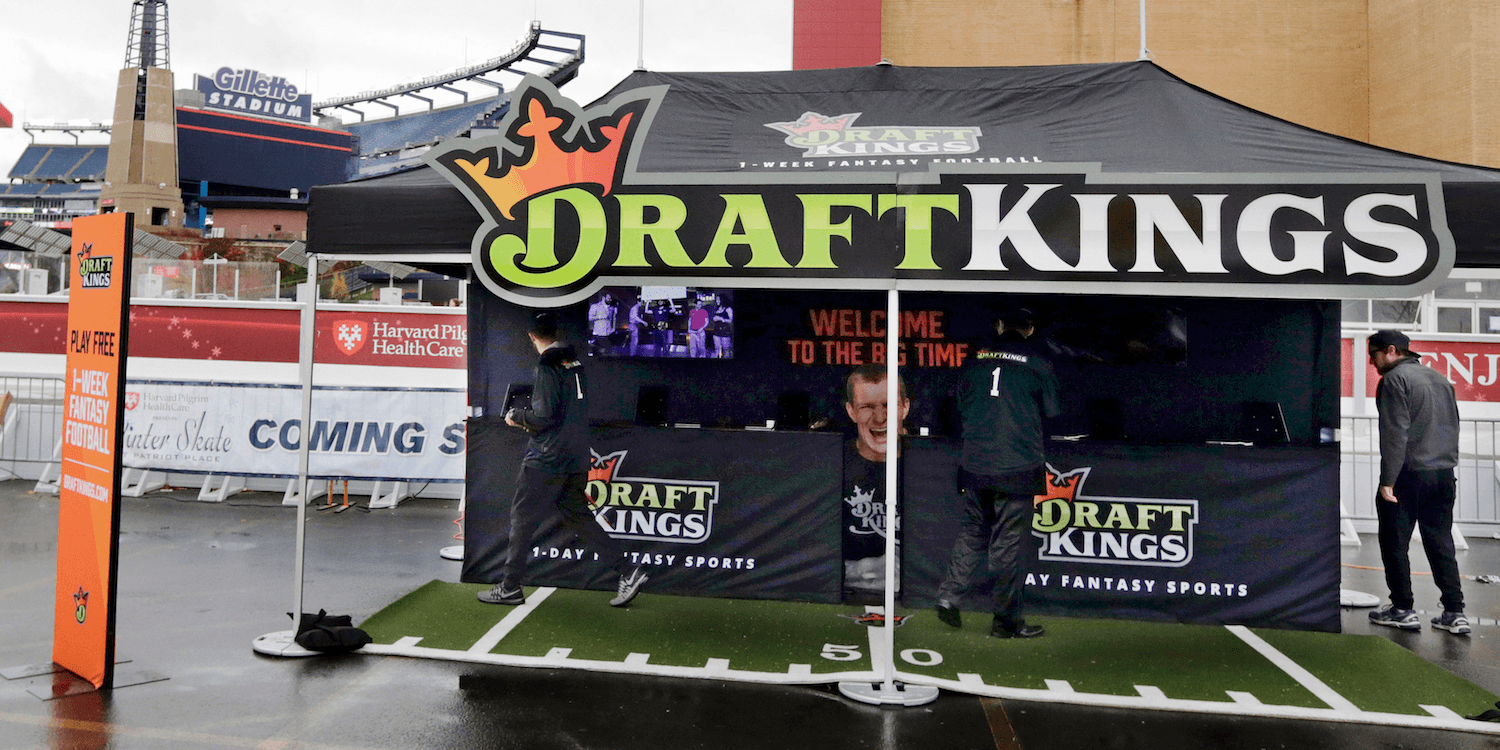