Ontario is set to become the first Canadian province to legalise and regulate online gambling fully. The province’s 2020-21 budget shows Ontario’s Ford Administration committing itself to the creation of the necessary legislation to subvert Ontario’s current state-run monopoly on legal iGaming.

Under federal law, most forms of gambling in the country are currently under the control of local, provincial Lottery authorities, with some exceptions in the form of charitable gaming. This means that the Ontario Lottery and Gaming Corporation (OLG) has historically overseen every land-based casino operation in the province, the local Lottery, and the only legal, regulated online casino site.

Players can only play Online Poker through Quebec’s Espace Jeux state-run platform, so enthusiasts are hopeful that this situation will change after Canada’s online gambling industry is officially privatised and declared an open market, free from governmental monopolies.

Legislation on the horizon

The Ford Administration’s 2020 Budget displays the province’s intent to achieve online gaming regulation, a push that carried over from its 2019 Budget.

After the government enacts the legislation, the Alcohol and Gaming Commission of Ontario (AGCO) will be responsible for regulation and control. AGCO will effectively take on the role and responsibilities of a regulator. The 2020 Budget makes provision for this by establishing a dedicated subsidiary body under the umbrella and control of the AGCO.

As the legislation has not been tabled as yet, few details regarding actual specifics or provisions have come to light. What is evident is that local government will be seeking to imitate online gambling legislation in bordering U.S. states such as Michigan, Pennsylvania, and New Jersey.

The inclusion of the announcement as part of the 2020 Budget indicates that a regulated iGaming sector would largely focus on economic recovery in the context of the global health crisis.

The expected tax rate to be attached to online gambling operators has in is predicted at between 18% and 20%, according to Daniel Bush of the Canadian Gaming Association.

This means that in terms of expected actual tax revenue the province will generate, a legalised iGaming industry could produce funds in the region of hundreds of millions of Canadian dollars. 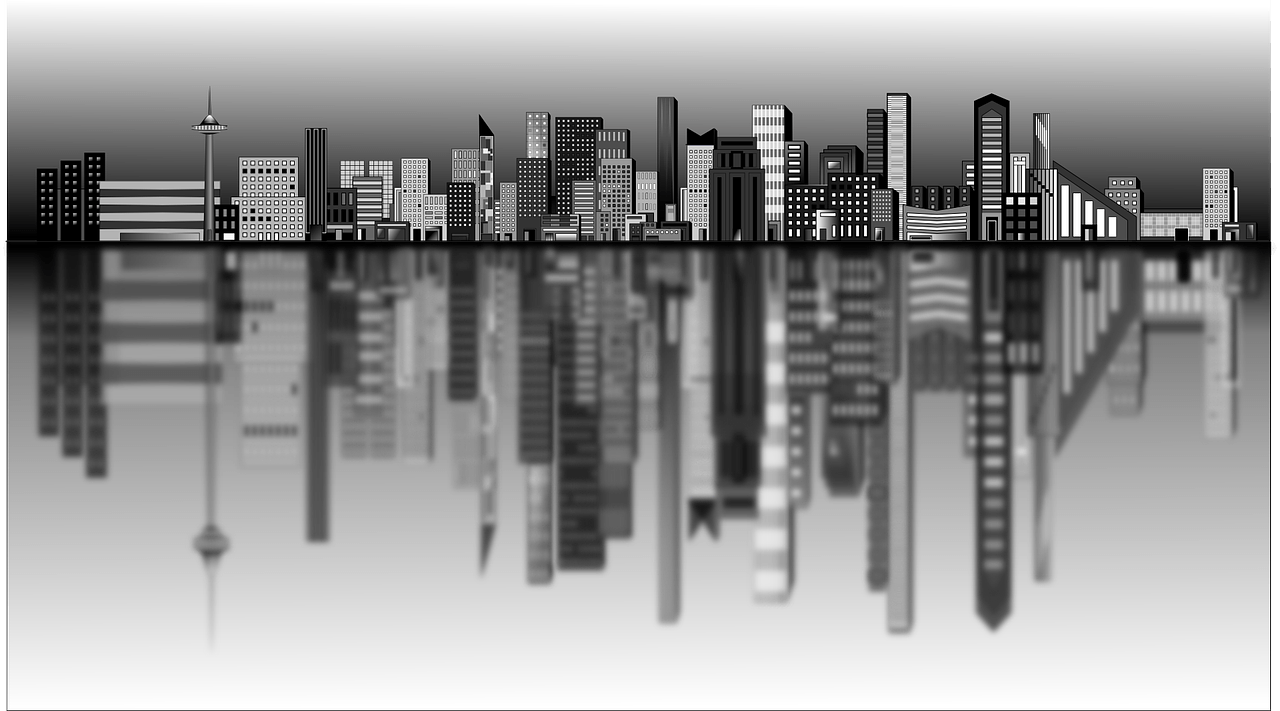