Even though British Columbia's casinos have all closed down for the majority of the last 10 months, there are still thousands of slot machines across the province that remain switched on.

Despite a March 16 provincial health order that compelled casinos to close, the British Columbia Lottery Corporation's specific rules prohibit the turning off of the devices.

This requirement's electricity cost has been massive and is compounded by the air-conditioning required to prevent the machines from overheating. Some facilities have reported accumulated costs that run into tens of thousands of dollars.

The BCLC declined to be interviewed on-camera but sent out a public statement explaining the decree.

According to the BCLC, casinos must leave the machines on to "support the long term functionality and integrity of the devices and systems, and required system upgrades."

Sources from the casino sector have speculated that a sweeping shutdown could potentially cause hardware and software issues on these devices.

The BC Gaming Industry Association seemed unmoved, explaining that the lockdown length has far exceeded its projections.

In an official statement, the organisation elaborated, "We (believed) that the requirement to leave the equipment and systems powered on was based on a belief that the closure would not last for an extended period".

Tim Pearson, an environmentalist with the Sierra Club of BC, said it is ironic that the province has simultaneously introduced power usage mandates with Crown corporation BC Hydro currently running a "Power Smart" campaign to convince people to cut electricity usage.

"It's the classic one hand is doing one thing, the other is doing another. You would hope that it would be more coordinated on that front," he said.

He wrapped up, saying, "I think it's just unfortunate that those machines can't be shut off and maybe it's something the industry should be looking into. You know, these kinds of circumstances, they can shut them off so we can keep energy usage to a minimum."

Provincial health officer Dr Bonnie Henry has been steadfast in her resolve that casinos are by design, indoor spaces with large crowds and high-touch surfaces, making them ineligible to reopen while the pandemic still rages on.

The provincial reopening plan only projects that casinos will be allowed to resume trade once widespread community immunity to COVID-19 has been achieved, likely through the rollout of vaccines, leaving the local industry mired in a costly state of uncertainty. 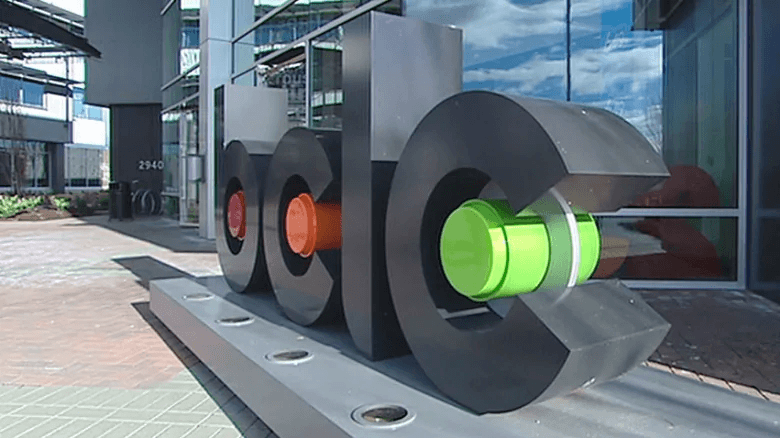